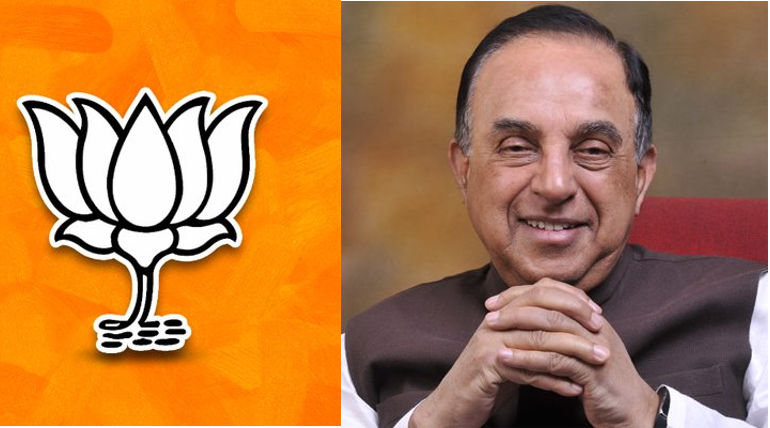 Subramanian Swamy who is known for his controversial speeches and acts among the political circle has once again spoken out against his own party and made the headlines. During his latest interview, Swamy said that he is not getting involved in any campaigns of BJP because he did not like the policies of BJP for the upcoming Lok Sabha Election 2019. The former leader of the Janatha Party said this after a lot of questions raised for his silence during the election time.

Swamy got stuck in a lot of controversies for his public statements and became the talk of the town in Social media. The recent statement of him doesn't fuel many people as his statement has favored a lot of people's mindset in real life and social media. Though it is sure to bother the party members and the members of the BJP party.

The recent agenda from BJP doesn't seem to attract the people and the election promises made by the party during the last election itself has still been under suspension. Swamy for the first time has been escaped from the backfire among the public for his statement and his previous statements about some politicians have irked the loyalists and common people of the South India.