If Pakistan has not sent Abhinandan Consequences Would Have Been Worse, Says Modi 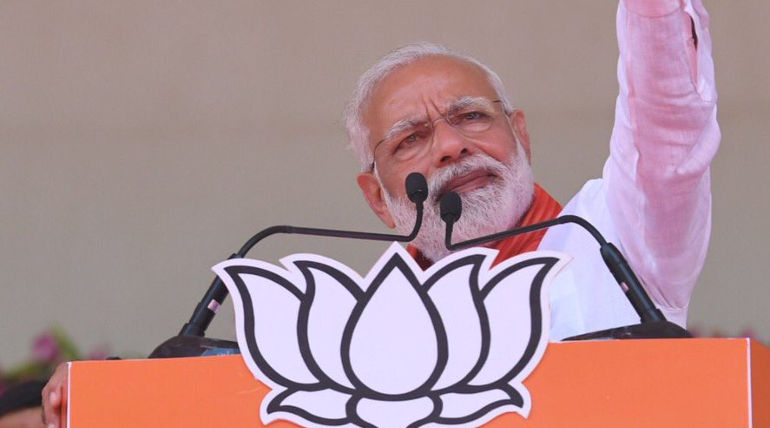 According to the recent speech of Narendra Modi, the PM has revealed his involvement in the case of Abhinandan rescue. During the Balacot incident, the soldiers of Pakistan and India were involved in an intense exchange of bullets and attacks were severe in the border. During an airstrike, pilot Abinandhan got captured by the Pakistan military force and later was released to India.

Narendra Modi during his speech said that "After Abhinandan was jailed, we warned Pakistan that severe consequences would be faced if not releasing the pilot." On the second day of the airstrike, a senior US official said, " Modi has prepared 12 missiles to attack and the situation will get worse if Pakistan did not make their move."

40 CRPF Soldiers were killed in the Pulwama attack and Indian retaliated by attacking terrorist camp in Balakot. Wing Commander Abinandan who returned after getting arrested thanked everyone. Modi during his campaigns for the third phase of Lok Sabha Elections 2019, is highlighting every little achievement of his rule and making back to back impressions among the people.

If Pakistan has not sent Abhinandan Consequences Would Have Been Worse, Says Modi