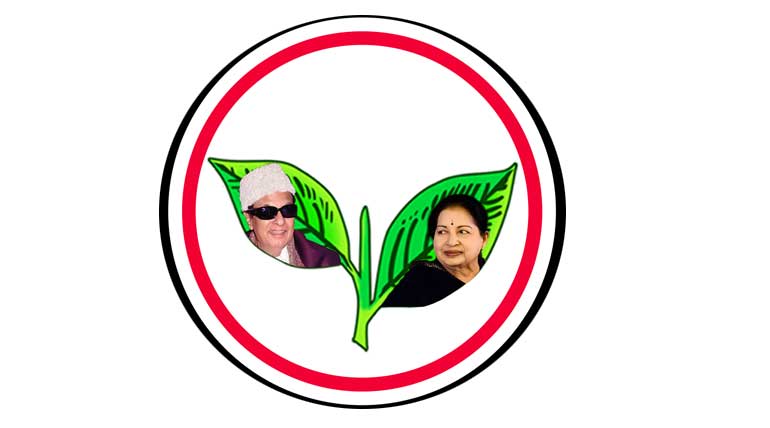 Important AIADMK Meet On December 29, Tamil Nadu ruling part AIADMK general council meet will be held on December 29th. This will be an important meeting as important decision regarding party's General Secretary may be taken says the report. The district secretaries are asked to gather in MGR Memorial Hall on Saturday to observe his death anniversary. More instructions on the meeting will be given to them on Saturday.

There are confusions among the party members regarding the General Secretary of the party. They are waiting for the announcement from head. It is not clear that Sasikala Natarajan will be chosen as the party leader. The Chief Minister O Panneerselvan had met Prime Minister at Delhi and requested the central aid for restoring works in cyclone hit area. He had submitted memorandum regarding this. He also requested Indian's highest civilian Award Bharat Rathna to 'puratchi thalaivi' late CM Jayalalitha.

CM on Wednesday urged Centre to bring back 51 fishermen arrested by Sri Lanka. After his return from Delhi he announced for the meeting and ordered all district secretaries to be present in it without fail. As per the sources he did not visit poes garden where Sasikala is residing after his return from Delhi. His attitude seems to be changed and regarding this the Sasikala and Manargudi gang are quite disturbed.