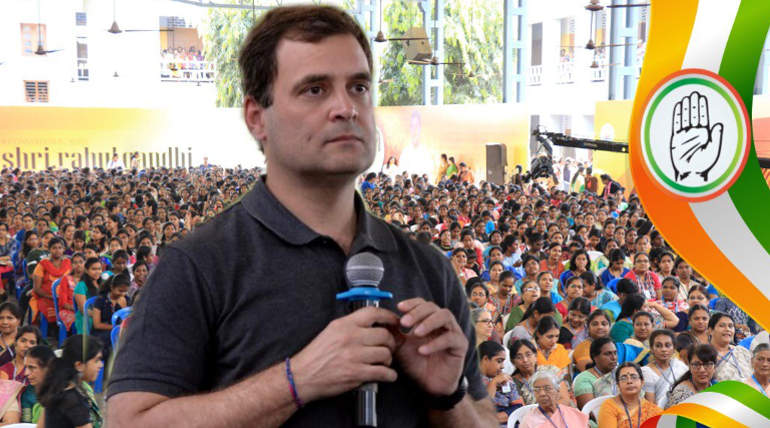 Mentions ListThe President of the Indian National Congress Party Rahul Gandhi took part in a program held in Chennai Stella Maris college and interacted with students in the college. The speech and answers of Rahul there, become a nationwide talk and sensational which also impressed the Tamil Nadu people amidst the election campaign going on everywhere.

The recent update is that the Educational Director of the College has ordered to investigate the program held in the college while the Election code of conduct is under existence. The Program conducted by the college had Rahul Gandhi as the chief Guest and it came to everyone's notice when Rahul asked a student to call his Rahul instead of sir in the mic before all other students.

The video is going viral on the internet and after all the trendings, a new issue has been raised in the college with this code of conduct issue. The educational Director has ordered the regional coordinator to inquire about the issue and give the explanation soon before the specified time.