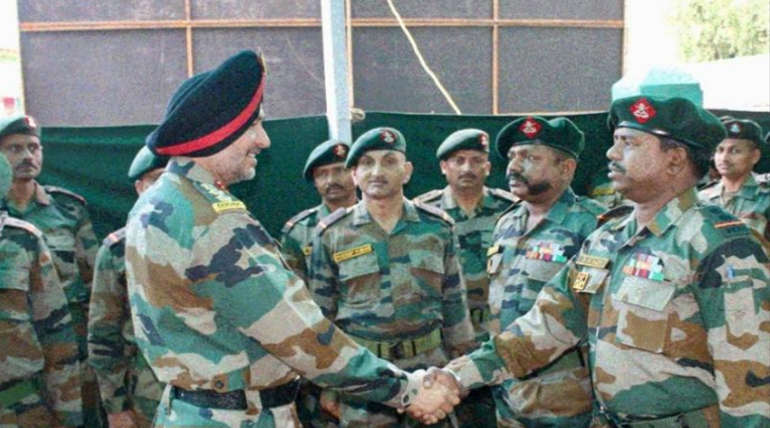 It is reported that Narendra Modi turns Pulwama terror attack to his favor and campaigning contouring the incident. There are a lot of mysteries unfolded in this attack which happened on February 14 2019. No wonder Balkot strike was conducted as a retaliatory measure immediately by India in the early hours of Feb 26 killing 2 Pakistan soldiers. This is what every country will do and it is not a thing to be bragged about. But it is reported that NDA government has capitalized this and grabbing the attention of public.

But according to Rahul when Manmohan Singh was Indiaâ€™s prime minister he also carried out 3 surgical strikes. This politicizing move should be countered by questioning, â€œWhy Narendra Modi government failed to save CRPF men?â€ It is the duty of the prime minister to take care of this and he failed to do so. On top of that he also wanted to substantiate his deeds as the best to be cherished forever commented Rahul. Though we have done 3 surgical strikes during our tenure we had not disclosed it; as politicizing the same is the worst ever thing to do. The credit should go to our Indian soldiers who fielded the strike and not the one who supported superficially.

The two surgical strikes reported during Narendra Modi government are Uri terror attack during 2016 and pulwama terror in the recent past (2019). It is also said that the targets which were to be hit was done successfully in the three surgical strikes carried out during Manmohan Singhâ€™s tenure. But there were allegations mentioned against UPA government by NDA government that 26/11 strike was not counter attacked and neutralized. But UPA government only knew that how did we take the bait? But one thing is not clear that our political parties are preening themselves not for any extra-ordinary deeds but for their accountability. Bizarre!!