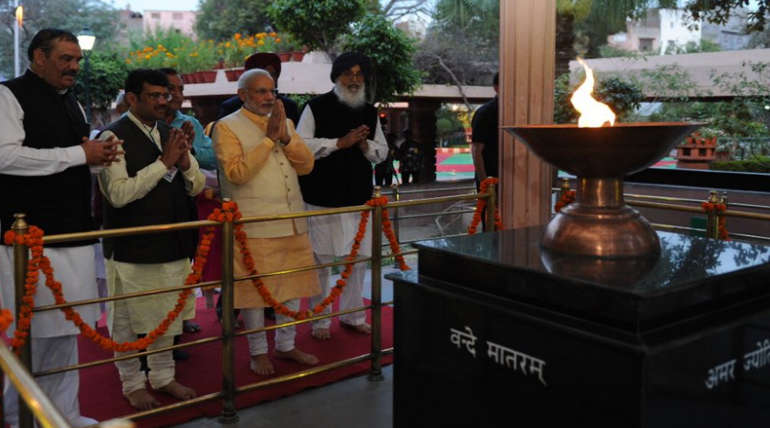 General Tire, a British officer with his army, was blindfolded on the crowd. Over 1600 were killed. Thousands of people were seriously injured. Prime Minister Theresa May, who recently suffered a disgrace in British history, recently expressed deep regret. The killing incident has been completed 100 years now. In reply, President Ramnath Govind told his Twitter page: "100 years ago, our freedom fighters martyred in Jallianwala Bagh. It's a brutal assassination, a stain on human civilization. You can never forget that sacrifice day. We will respect the dead martyrs, "he wrote on Twitter.