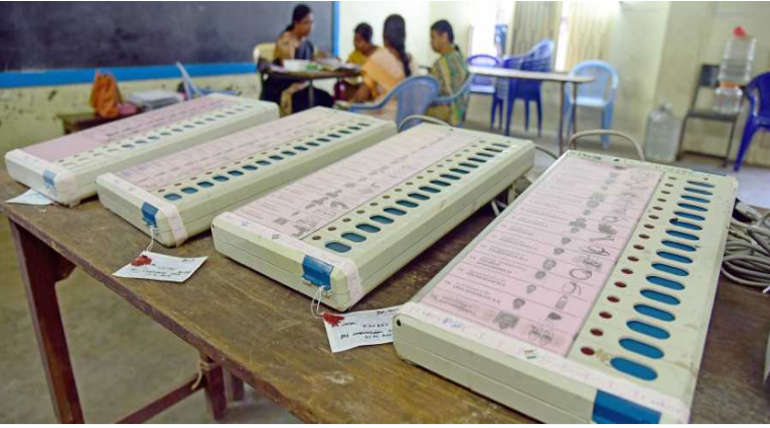 Supreme Court has responded to The Tamil Nadu government saying there is no environment for the local elections. Local election in Tamil Nadu has not been conducted for the past two years. Thus people are affected by this. People are in confused and ignorant to whom they complain about local issues. K. Ramesh of Madurai filed a petition in the Supreme Court demanding immediate local body elections. Senior IAS officer R Palanisamy got appointed into TN state election commission last April after Malik Feroz Khan who has been the in charge of state election commission since April 7th 2017. The final works of the local body elections get delayed as Lok Sabha elections model code period will continue until this May 27.

The Election Commission of India has responded to the petition last few days. The answer was that the ward definition is at work. In this case, the Tamil Nadu government filed a petition in this case. The Lok Sabha polls are currently underway. For 22 constituency Lok Sabha elections will be held for 4 seats on 19th May.

The other 18 constituencies have been held with previous Lok Sabha constituency. It is impossible to hold the local elections immediately. Therefore, the State Election Commission may issue a three-month time request. So the Supreme Court should not issue an order on the issue of conducting this local election. Instead, the Tamil Nadu government has asked the Supreme Court to seek the decision of the state election commission. The trial will be held on May 10th at the Supreme Court. The notification can be expected to be on end of July or in the early week of August and there is an assumption the elections for local bodies may take place during Sep-Oct.