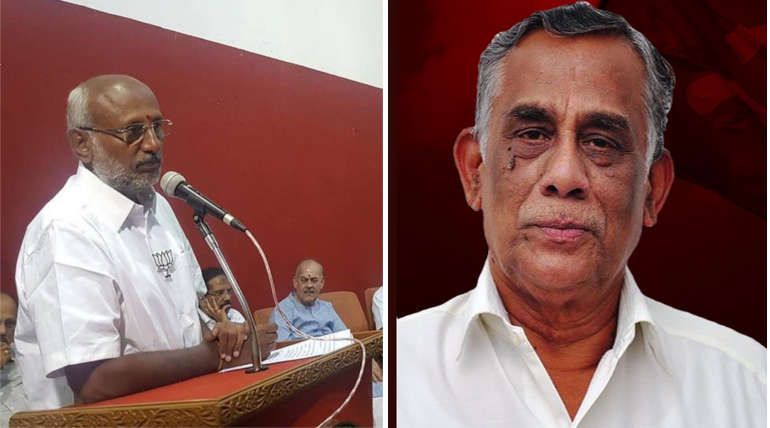 "Small and marginal industries have been wrecked by the federal government's misrepresented economic policies and a large number of factories have been shut down. Thousands of workers have lost their jobs. If I succeed, GST will change the tax rate. I will get a full deduction from the GST for business companies operating in the order system.

Even the right of drinking water supply to the Coimbatore corporation has been shifted to France. We will cancel the contract. PR Natarajan has made many promises, including the Metro Rail project, airport expansion, energy loom protection, IT department development, aanamalai development plan, implementation of this project with environmental clearance, Coimbatore-Bengaluru night time train.

BJP candidate CP Radhakrishnan has been focusing on the central and state governments and the new plans to bring the party to victory if he succeeds. He said "GST system has grown by industry. The military logistics center is coming to Coimbatore. Customs duty issues for freight vehicles have been exhausted. Already, I tried to reduce the GST from 28 percent to 12 percent and I have achieved success. All the demands of the industry will be fulfilled. There is a lot of facilities for Coimbatore as a textile park and a medical college, "