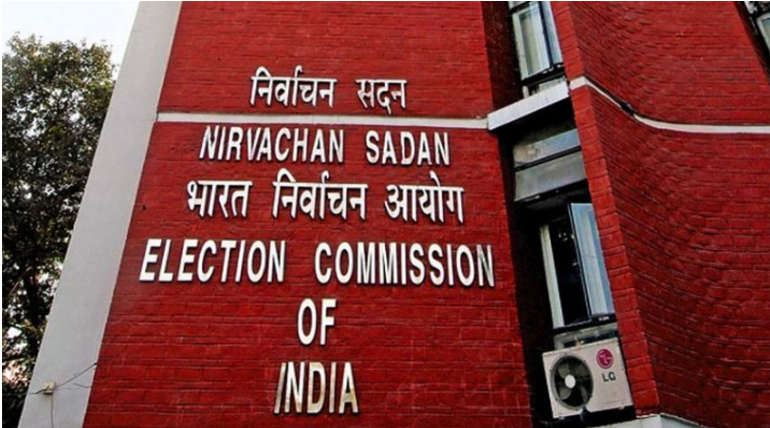 The final list of candidates contesting from Lok Sabha and Assembly by-poll is scheduled to be released tomorrow (March 29). The Indian general election 2019 is scheduled to be held in seven phases from 11th April to 19th May 2019 to constitute the 17th Lok Sabha. The counting of votes will be conducted on 23th May, and on the same day the results will be declared.

2083 candidates have been nominated to compete in the 18 By-Elections Lok Sabha constituencies, 40 Lok Sabha constituencies in Tamil Nadu and Puducherry and the bypolls. The maximum number of candidates is in South Chennai constituency were 69 candidates. The nominations were filed yesterday. The details of the income tax returns filed by the candidates were examined, including their signature, photo and address. It was announced yesterday that the nominations of some of the parties, including  actor Kamal Haasan's Makkal Needhi Maiam and TTV Dhinakaran's Amma Makkal Munnetra Kazhagam (AMMK) rejected.

The deadline for withdrawal of nominations is March 29 (tomorrow). On that day, at 4 pm, the list of contestants will be officially announced by the Election Commission. The logo is then assigned to independent candidates.