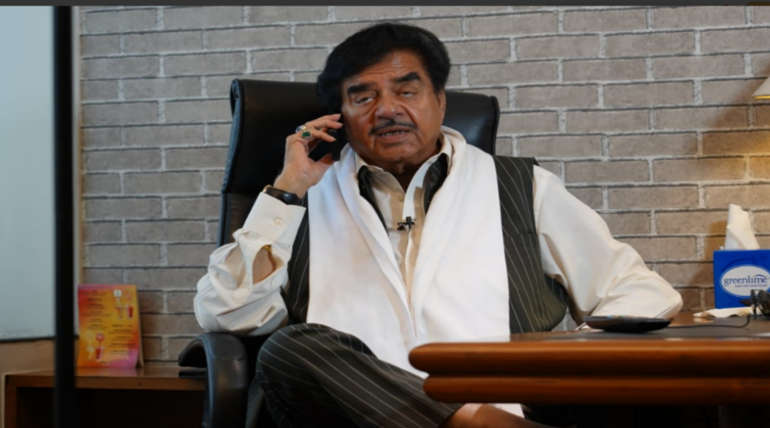 Meanwhile, Poonam Sinha is declared as the richest candidate with assets over 193 crores in the 5th phase of 2019 Lok Sabha election, according to the reports of National Election Watch (NEW) and Association for Democratic Reforms (ADR).  Poonam Sinha topped the list of rich candidates with the whooping asset of over 193 crores followed by Vijay Kumar Mishra of Pragatisheel Samajwadi Party (Lohia) candidate from Sitapur with Calculated assets of over 177 crores. Hazaribagh Jayant Sinha, the Bharatiya Janata Party (BJP) candidate was third on the list having the declared assets of worth 77 crores.

Earlier Samajwadi had a coalition talk with Congress, in-order to outnumber BJP in Uttar Pradesh but it ended up in failure. According to the recent reports of NEW and ADR, out of 668 candidates contesting in the 5th phase of Lok Sabha election 184 of them having a net worth of more than 1 crore rupees. Most of them (among 184 candidates) are from BJP. In the ADR analysis, out of 674 candidates, 668 of them were self-sworn affidavits and are contesting in the 5th phase of polling on May 6 across 7 states which includes 51 Lok Sabha Constituencies.