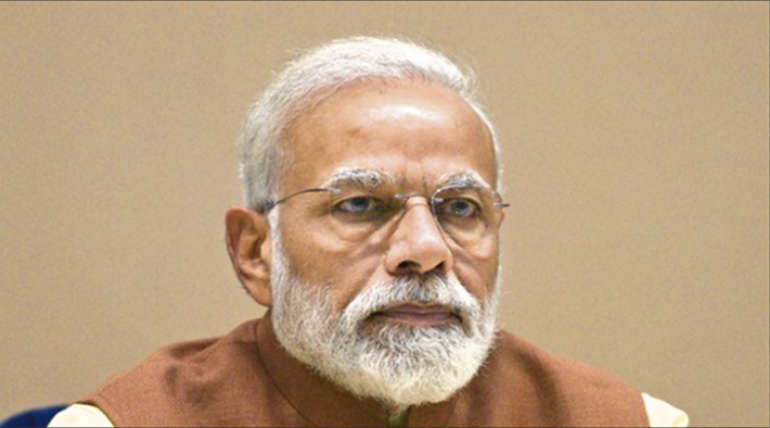 Lok Sabha Election 2019: The only country which has caste as the social status is India. It is worded everywhere that Prime Minister Narendra Modi played dirty politics everywhere with his caste in the earlier elections. He put on caste as the red tag to win over others is what the critics prevailing in the political arena. Also, he thanked the people stating that they elected chaiwala as their Prime Minister. The same person while campaigning in Kannauj said he did not believe in the politics of caste said the former Finance Minister Mr.Chidambaram. Have we caught with amnesia?

It is also said that BSP leader Mayawati and SP leader Akhilesh (together they formed BSP-SP alliance) were keen in dragging caste in politics. They demonstrate a clever-play according to NDA leaders. The repulsive forces Yadav-Jatavs and Muslims have not brought in the ratios expected. Hence they maneuvered the other castes as well and tried to gain significant spell. The surname Modi represents higher caste in Uttar Pradesh which the alliance knew better. On the pretext of drawing Modiâ€™s credentials, they tried to trick-play and portrayed it as upper caste. But Modi belongs to Gandhi caste which is equivalent to OBCs in Uttar Pradesh. Modi thanked the alliance that it would have been difficult otherwise to get a chance to let out his caste summary.

Priyankaâ€™s statement that she â€œdoesnâ€™t know Modiâ€™s casteâ€ is just a sheath to attract people towards her. The unnecessary spell of this is rhetoric to captivate the attention of the public. Caste has never played a role when Rajiv Gandhi and his ancestors ruled the roost. But Rajivâ€™s progeny did not know the level play. The superannuated tri-party politics brought Modiâ€™s caste into the limelight. â€œBelonging to lower caste is a stature to rule the country sounds funny,â€ Modi highlighted. There are over 3000 castes and 25000 subcastes in the country. What are the political leaders trying to justify with the caste? Are they feeling the caste symbol can throne them? Bizarre!!!