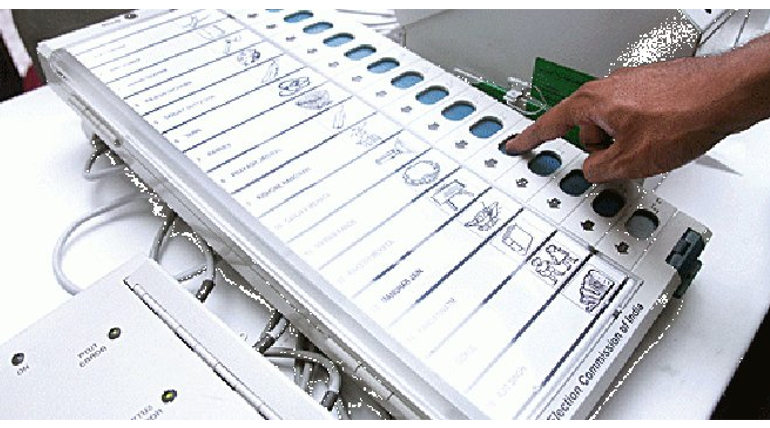 In Tamil Nadu, the polling for the parliamentary elections held on 18th of April and as soon as the voting processes were over, all ballot boxes were taken to the respective ballot box storages. All opposition parties are seen visiting the stack room where the box was placed, frequently after losing the trust over the Election Commission.

The incident which made parties lose trust on the Election Commission is a woman Tashildar who entered the ballot box room midnight at Madurai, was taken into custody. The woman Tashildar seem to have taken some of the important documents was suspended after investigations. This incident has questioned the trust of the Election Commission. The counting of votes is going to be held on May 23 which is exactly one month away.

The opposition parties have begun to observe the vote counters for 24 hours now, considering that there is a possibility of secuity breach in storage places at other counting centers like Madurai. The 6 Lok Sabha constituencies in Nilgiris constituency have been placed at a Polytechnic College in Ooty. The DMK has been inspecting this place for at least three times a day. DMK and coalition parties headed by Principal Agent Anand is heading regularly three times a day and is monitoring the situation in the storage spots.