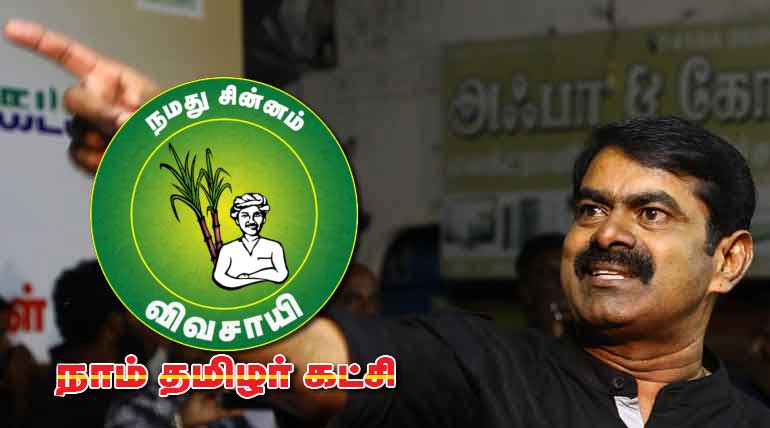 The Election Commission has allocated logos for the new parties and existing parties, as the tasks for the forthcoming Lok Sabha elections have been announced. Accordingly, last few days ago, Kamal Hassan's Party has been given a 'torch light' logo. Meanwhile, the request for release of a ring symbol for the Vidhuthalai Siruthai party has been denied.

The next for Seeman's Naam Tamilar party has created a stir in the Tamil Nadu political field. Earlier, the party stood in two candlesticks logo and was faced with various elections. So, the Naam Tamilar party â€‹â€‹requested the candle symbol for the upcoming Lok Sabha elections. But the Election Commission rejected it. Now the party requested â€‹â€‹to continue the agriculture related logo.

The Election Commission, which has accepted this, has now set aside the farmer with sugar cane logo for the party. They will compete in the same symbol in 39 constituencies in Tamilnadu and one constituency in Puducherry. 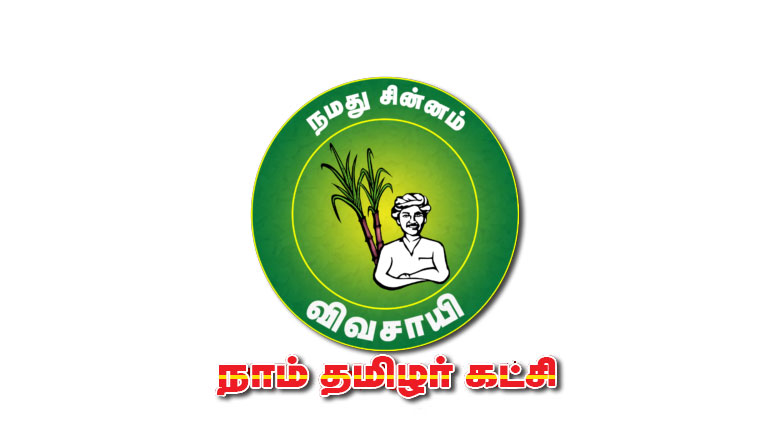