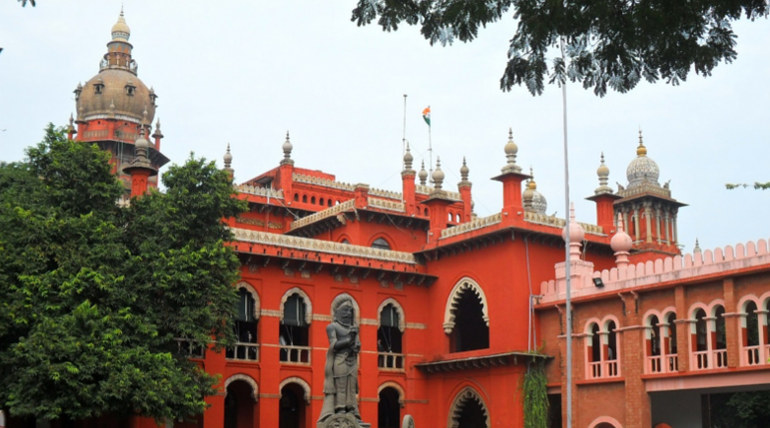 The Madras high court yesterday criticised the Tamilnadu government for not maintaining the water bodies such as dams properly. The comment was given on a verdict given to public interest litigation to build more dams and to stop excess water from reaching the ocean. The judges also commented that instead of wasting public money on providing free products they can use them on building dams. They expressed their concerns on the increased water scarcity and poor water quality that the future generations will only see water in bottles.

Tamilnadu, in general, has always been on water scarcity situations in the past two decades. The Cauvery issue pops its head once in a while in the political arena mostly brought about by the parties for political gains. Even after all the cases and protests, Karnataka refuses to give the proper share of water to Tamilnadu. In the mess of all these events, we too are not innocent. We pollute and mismanage our water supplies so much so that the need to ask for more water from other states arise from our own negligence some of which are listed below.

1. The tanning and dyeing factories in Erode and Tirupur districts release their effluents untreated into Noyyal and Cauvery rivers. The government-owned effluent treatment plants donâ€™t work properly and cost a lot operate.

2. The river sand mining in Namakkal and Karur districts

3. The enormous water intake by industries along the Thamirabharani river

4. There are no guidelines or laws to regulate water usage from bore wells commercially which are the main source for water in water bottles.

The court issued the order to measure and test the quality of the water bodies such as dams and lakes within 6 months. The order also mandates the removal of encroachments on water bodies and establish a new department under the Chief Secretary of  Tamilnadu to better maintain the water bodies.