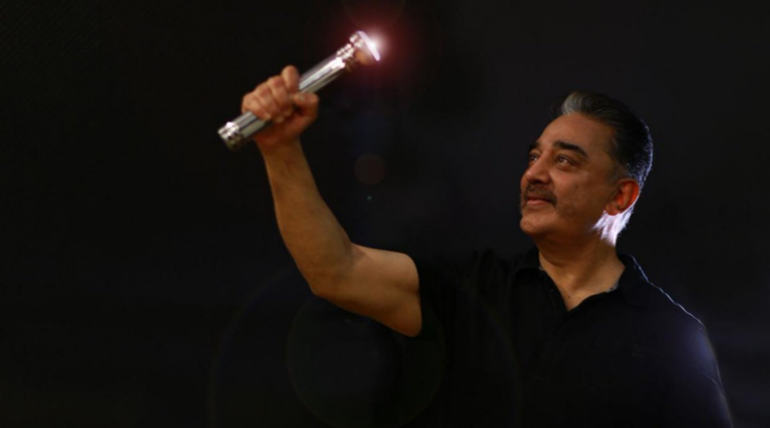 The initial list of candidates for Kamal Haasan's Makkal Needhi Maiam is been out and the party announced their candidates for 21 constituencies of Tamil Nadu. The leader of the party has not yet revealed his own seat and it is soon expected to be announced by the man himself.

The party is facing its first-ever election in the state and is keen on knowing its' strength and weakness in the election field. Known for his perfection Kamal Haasan has chosen a wide range of educated candidates and made himself stand for his initial promise in politics.