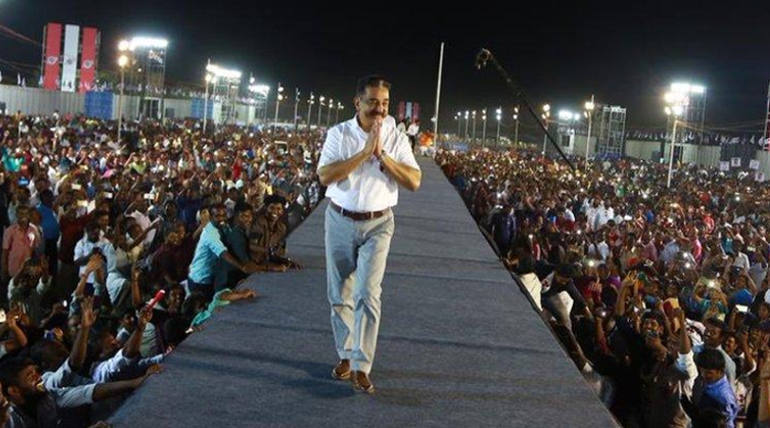 The new party of Kamal Haasan, Makkal Needhi Maiam is taking a full-fledged role in making a complete political change in TN and the party leader launched their manifesto for the upcoming parliamentary election 2019. The official candidate introductory meeting of Makkal Needhi Maiam took place in Coimbatore on Sunday and the manifesto was released by Kamal Haasan. He also revealed that he is not going to contest in any constituencies for the upcoming election. The Manifesto promises follow in the below content.

Progressive policies will be taken for the development of state and will be implemented for brisk GDP growth by promoting Agriculture and Manufacturing sector development. Women Laborers will get equal wages as men in all sectors including the agricultural sector. Unite the Tamil Diaspora across the world and safeguard the human resource rights of the Tamil workforce across the globe. Reform the existing anti-corruption Lok Ayuktha act and appoint a credible Lok Ayuktha.