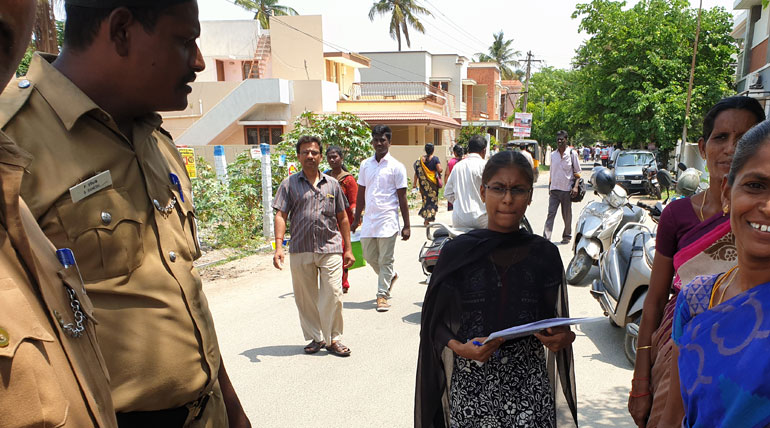 Prevailing system in Tamilnadu: The current system in Tamilnadu is kind of messy and the educational institutions want to keep it that way. Many private universities hold their own entrance exams and admit their students based on the marks scored or so they claim. It is well known that the price of a medical seat is in the lakhs even for students scoring more than 97% if they want to go the private institutions. They also leak these the questions to known and high paying people to make them look like they have high marks and justify their admittance.

The political side of the story: "The claim that the people of Tamilnadu is against NEET is a political web spun by the political parties just to add one more topic to campaign with", says auditor Sathya Kumar founder of Swami Vivekananda School of public policy in an interview. Answering to questions about the Anitha incident he said it is the result of false promises from the politicians that NEET wonâ€™t be held and in the end, it was held and the students were not prepared to tackle the difficulty of the exam in the short period of time.

Benefits for students: It was not the fault of the students as they are capable of passing the exams as the last year results show that Tamilnadu is the highest beneficiary in PG NEET. NEET also provides students with a single platform to choose institutions with only their marks without the hassle of applying for individual colleges and universities.