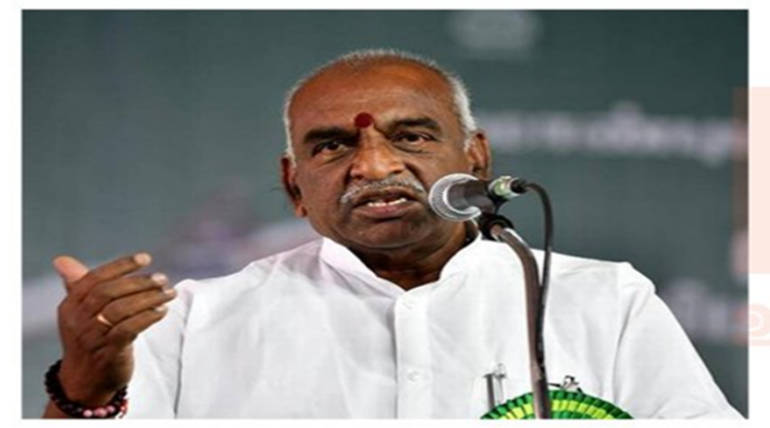 If people prefer, nobody can stop the Salem- Chennai eight-way corridor project said Minister  and BJP Lok sabha Kanyakumari Canditate Pon Radhakrishnan. He also said some people insisted that this project was opposed by people. Furthermore, if Kanyakumari harbor opened, the fishermen including 20 lakh people will improve life.

Responding to the journalist's question in Nagercoil, he said, "If people agree we can set up the Salem - Chennai eight way corridor project. Nobody stops it"  Responding to Stalin's allegation that the ADMK coalition was in the hands of BJP he replied, If beggar receive they praise and if beggar didn't receive anything they accuse.