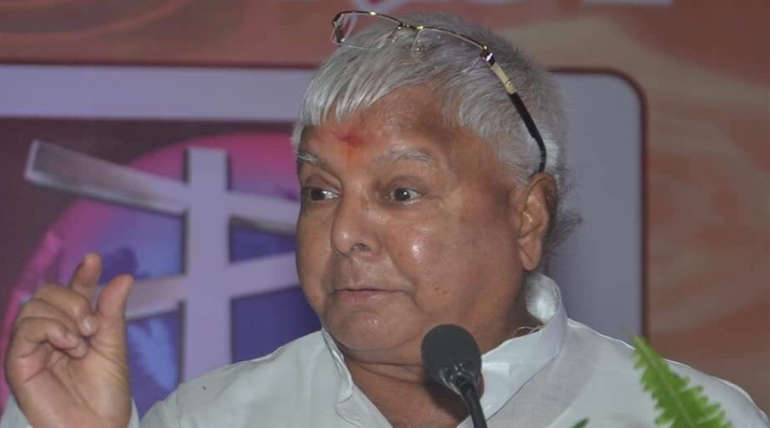 Hajipur, a city in Bihar braces for an epic clash between two rivalries - Ram Vilas Paswan (President of Lok Janshakti Party) and Lalu Prasad Yadav (Founder of Rashtriya Janata Dal), but neither of them is in the fray. For the 1st time in history, Paswan is supporting his younger brother Pashupati Kumar Paras for seeking votes in the Hajipur constituency. In 1977, Paswan has got elected on behalf of Janata Party and won this seat for nine times.

In the direct clash, Paras is battling with RJDâ€™s candidate Shiv Chandra Ram, who has a close relation between Lalu and Tejaswi (Laluâ€™s younger son). Since the prestige of Lalu becomes a cliffhanger, Tejaswi has taken it as a challenge by deploying his full force like organizing meetings, making campaigns to strive for the victory.

Paswan recalled that â€œMausam Vaigyanikâ€ is the reference given by Lalu to him. If â€œI was Ram then, Paras will be Lakshmanâ€, the testament gave by Paswan in the recently held election rally. He also explained to people that Paras will remain as his representative forever and also said that, none of the external forces could separate their relational bond.

Out of 3 assembly constituencies, 2 of them (Mahua and Raghopur) were held by Rashtriya Janata Dal, represented by Laluâ€™s sons (Tej Pratap and Tejashwi). The remaining seat (Rajapakar) was won by Shiv Chandra and the constituencies of Lalganj, Mahnar and Hajipur are swiped by NDA.

On looking up the statistics, there are 3.5 lakhs of Yadavas, 1 lakh Muslims, 60,000 brahmins, 2.5 lakhs of Rajputs and other communities of 7.7 lakhs of voters in this constituency.