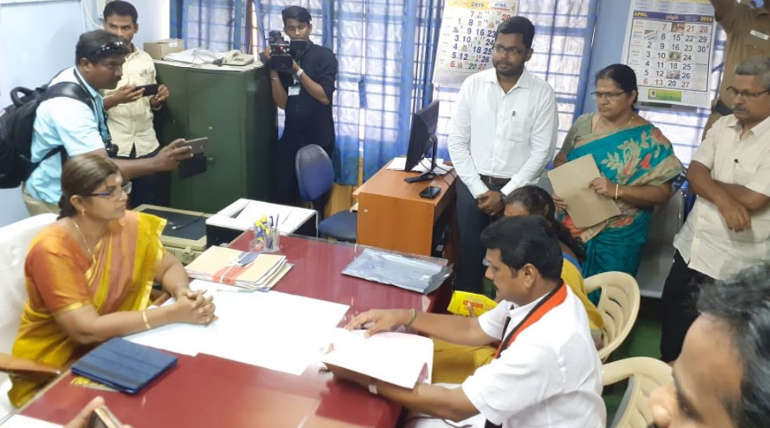 After the nomination papers, Aravakurichi Assembly Election Commissioner also met former DMK minister Ponmudi and journalists. Ponmudi said: DMK leader MK Stalin requested the court and the Election Commission to hold four legislative elections, including Aravakurichi. On this basis, Senthil Balaji filed a division bench of the DMK. Senthil Balaji will be the candidate to win by a majority of votes in the 22 assembly seats. The election of 22 Assembly elections is also an election to make a coup in Tamil Nadu.

The next day after the election results, there will not be any substantiation in the fact that MK Stalin will be the Chief Minister of Tamil Nadu. Former minister Ponmudi said at a news conference that Senthil Balaji will be a member of the Aravakurichi Assembly constituency while DMK rule.