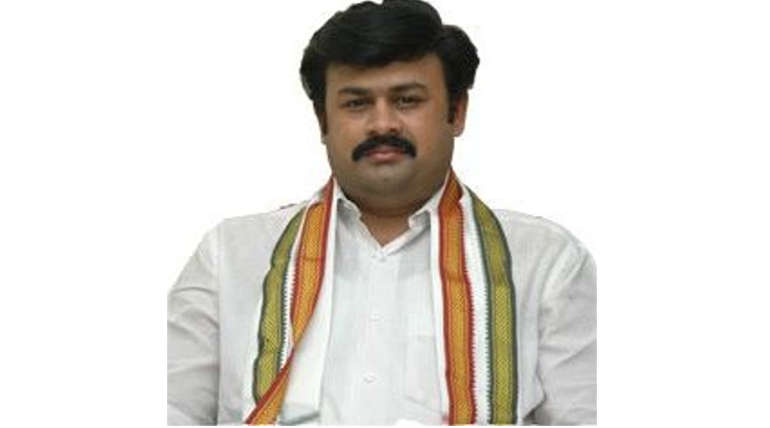 In the Pollachi sexual abuse case, because of blackmailing pornography of college students, accounting officer Tirunavukkarasu, engineer Sabarirajan, cloth merchant Satish and Vasanthakumar - four of them were arrested.

The case was filed by the CBCI. The Tamil Nadu government ordered to transfer of the case. CBCID team led by police Superintendent Nisha Parthiban came to Coimbatore and began investigations. Furthermore, the main culprit of the case, Tirunavukkarai was taken into custody for four days. Many inquire including how many women were affected by this case is investigated.

At that time, Nagaraj has claimed to have helped the culprits in various ways. And what types of people who have been friends with him on Facebook helped in this investigation and was conducted at various angles.

The information provided by the CPI The police registered as a confession. Furthermore, the CBI conducts Sabarajarajan, Satish and Vasanthakumar, both of whom have been arrested and imprisoned in custody. The police are planning. But they have been detained in jail for more than 15 days. The CBCID police are consulting with law firms.

In this case, Coimbatore Congress work president Mayura Jeyakumar have been sent off summon by CBCID. He asked to appear in CBCID Chamber in Coimbatore. This has created a stir in this case.