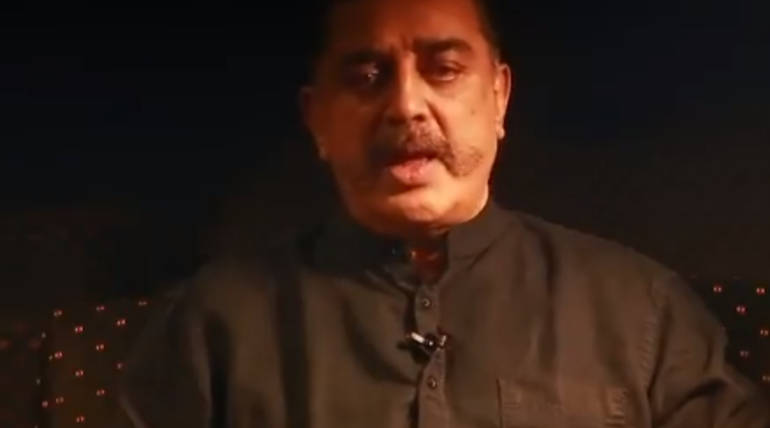 Thousands of youths in Pollachi protesting against the gang who sexually abused and took private videos of many school, college girls and also married women. Not only Pollachi, many places in Tamilnadu became fight platform for the victims to get justice.

The people of Tamilnadu are angry against this gang, who falsely deceives them with love for women, has to face severe punishment.