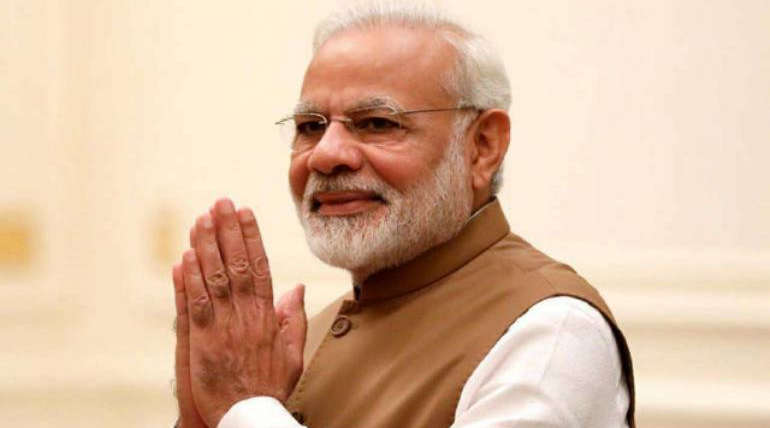 Modi has accused Rahul Gandhi as he mentioned those who having name Modi are thieves and so he blaming entire backward community by mentioning like that. Recently, during Rahul Gandhi's election campaign, he said, "I ask you a question: Why "Modi" is behind to name of all thieves, Neerav Modi, Lalit Modi, and Narendra Modi and we do not know how many Modi is going to come out."

Prime Minister Modi took part in the election campaign at Agluj in Maharashtra. He then said: "Sarath Bhawar, the nationalist Congress leader who believes in the politics of politics, has opted out of contesting this time in the Lok Sabha constituency. The Congress and its allies are campaigning as all the thieves in the society are Modis. The Congress Party and its allies are constantly humiliated by the backward communities that depend on me. Now they are breaking their limits, and they are whipping up the entire backward community.