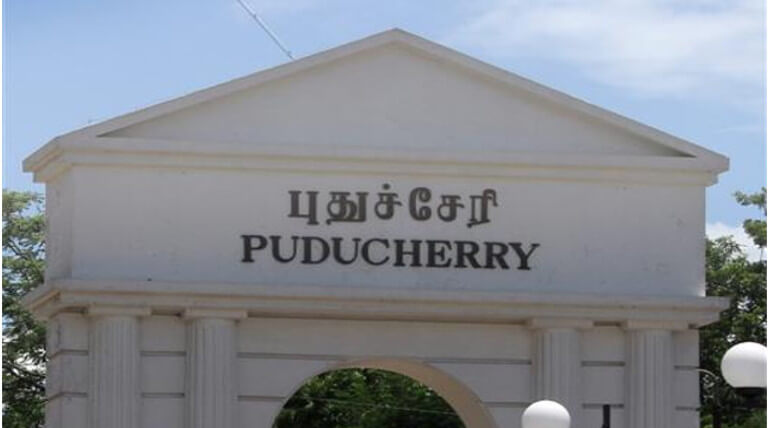 The first budget session of Pudhucherry in the year 2018 has been just started with the territory's addressing of Lieutenant governor Kiran Bedi. Meanwhile,e three BJP MLAs who have been nominated by Kiran Bedi has been kept blocked outside the Pudhucherry Assembly building under the order of the Speaker V L Vaithyalingam.

According to the protocol of Pudhucherry holds 33 seats for its complete cabinet. Among the 33 there should be 30 elected and 3 nominated candidates. But soon after the 30 candidates have been elected the central Ministry has nominated 3 BJP candidates for the rest 3 seats of Pudhucherry assembly a few months back without consulting the state government.

The nomination is still not been accepted by the house speaker Vaithyalingam. Previously,  the Madras high court had rejected the plea of Pudhucherry government against the nomination of three BJP MLA. But again the plea has been submitted to the Supreme Court by a Congress MLA.

The Plea is still on the table of SC for hearing. The budget session for 2018 has been approached in the meantime when the verdict over the plea of Pudhuchery Government is still under pending. On Today the security officials of the territory's assembly have blocked those three BJP MLAs from entering the assembly for the budget session.

Reports from the security officials confirmed that the orders to block those MLAs have been passed by the Speaker of the Assembly.

Later those three nominated BJP MLAs Samynathan, Selva Ganapathy and Shankar sat down before the assembly entrance protesting the orders of the Speaker. Now the security officials are in conversation with them to compromise the issue.