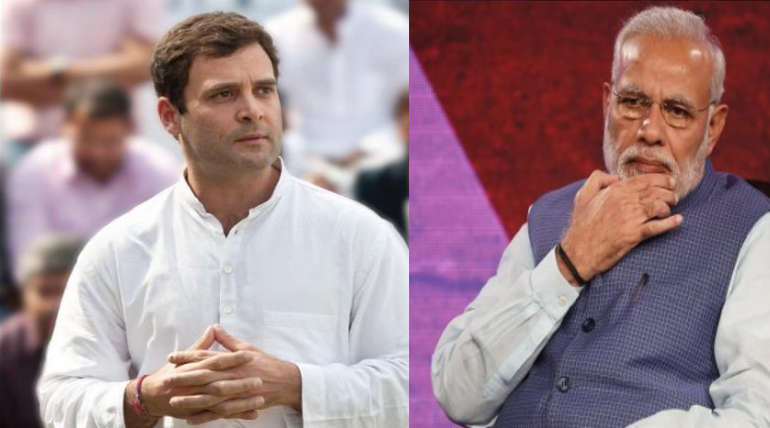 The Supreme Court ruled about the Rafael Agreement petition on April 10th, It said that the review petition could be accepted by the sources that submitted and the news sources. The trial will begin soon in the Rafael case.Congress leader Rahul Gandhi, who is campaigning in Amethi constituency, says that the entire country claiming that Chowkidar is a thief, the Supreme Court is standing on the path of justice. The court has claimed that the person who claims to be a guard is a thief.

The petition filed by BJP MLA Meenakshi Lekhi in Supreme Court against Rahul Gandhi and Rahul falsely claimed that the Supreme Court did not say in the case of Rafael Air Force. When the case comes up for hearing in court, Rahul's statement in public meetings and media is not stated in court.

The jury of 3 judges headed by Chief Justice Ranjan Kokai said that he had stated that certain statements could be legally accepted by the attorney general. In addition, the Supreme Court issued a notice to Rahul Gandhi to explain his speech in a week.