Rahul Gandhi Changes Sudarshana Nachiyappan who was Against Karti Chidambaram 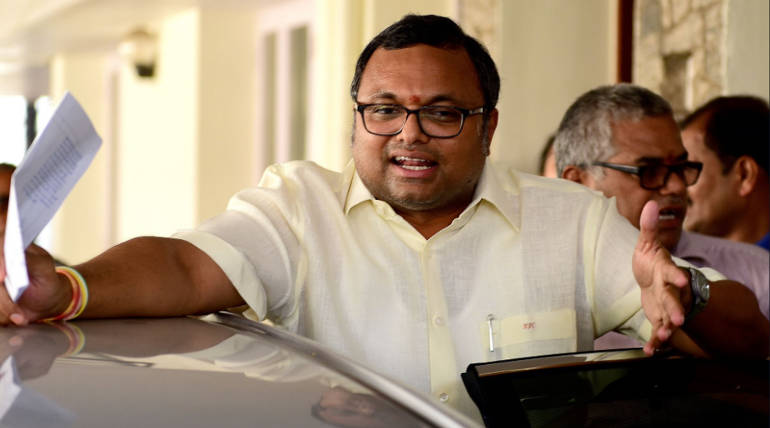 Speaking at the meeting, Sudarshanan Nachiyapappan speaks at this time that Rahul has to be prime minister. That is why these activists have come to the meeting. For 100 years I am participating in this meeting as the Congress Volunteering family. Does for

this he have a call? Is not it? Should not be seen. He also said that he did not call for Congress activists meeting.

Rahul Gandhi Changes Sudarshana Nachiyappan who was Against Karti Chidambaram