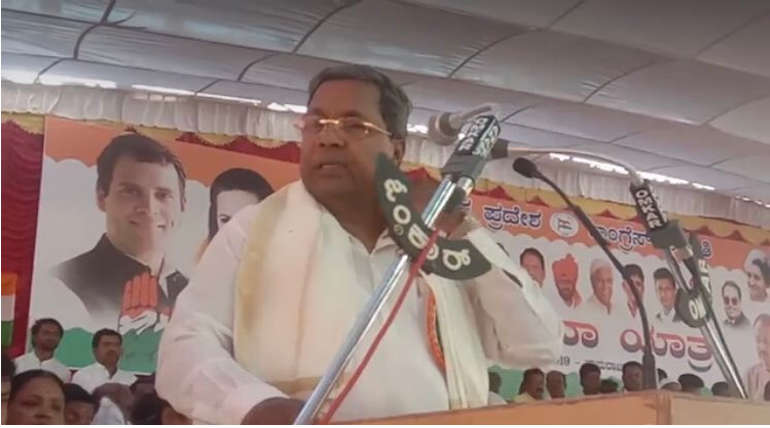 DMK leader Stalin has already said Rahul is the next prime minster and India should headed by Rahul Gandhi.DMK and Tamilnadu Congress party suggested that in the next Lok Sabha election,Rahul should contest in some of the constitutions of Tamilnadu. Meanwhile Siddharamaiah, Congress head of Karnataka and Ex-Prime Minister of Karnataka also demand Rahul Gandhi to contest in any region of Karnataka.

Siddaramaih in his twitter page tweeted that Karnataka always shows their support for Indian Congress leader. In 1978, Indira in Chikmangalur constituency and Sonia Gandhi in Bellary Constituency in 1999 proved their strength.

Siddharamaiah also told, "Our next prime minister, Rahul, wants us to compete in any of the constituencies of Karnataka. Rahul should consider this request. He should be our representative in South India. " He has asked him to choose Karnataka.