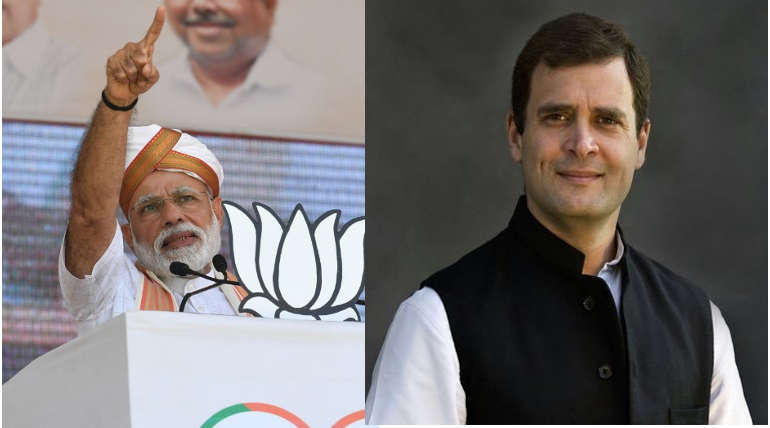 The Lok Sabha election for 543 constituencies starts today in 7 phases. In the first phase, 91 constituencies in 18 states and 2 union territories today have been actively involved in voting.

In Andhra Pradesh, there are 25 constituencies and in Arunachal Pradesh 2,  in Assam five, in Bihar four, one in Chhattisgarh, 2 in Jammu and Kashmir, seven in Maharashtra, Manipur, Mizoram, Tripura, Nagaland, Andaman Nicobar Islands and Lakshadweep Block per one, 2 blocks in Meghalaya, 4 blocks in Orissa, 8 blocks in Uttar Pradesh, 2 in West Bengal. So from 18 states and 2 Union Territories totaly 91 constituencies. In this election, totally 14 million voters are voting.

Prime Minister Narendra Modi tweeted as: "2019 Lok Sabha elections commence today. I call upon all those whose constituencies are voting in the first phase today to turn out in record numbers and exercise their franchise. I specially urge young and first-time voters to vote in large numbers."

Congress spokesman Randeep Singh Surjwala tweeted as"Today, the Grand Festival of Democracy has begun. The country is no longer trapped in new tracks and has to follow the path of Tarkash. We have to take India to new heights. It is to save the lie, the Fareb, the Jugals, and the Love, peace and brotherhood to move towards progress. Give your vote because â€“ justice will now".