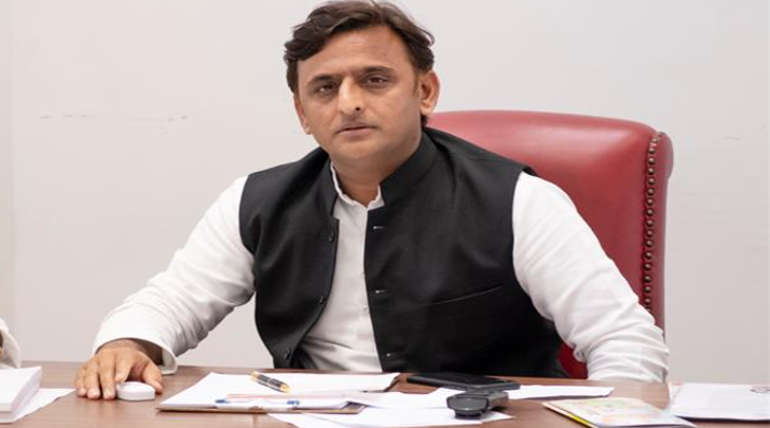 "Is that Good Day will come? When did BJP will release the election manifesto released? is it release after the election?"  Akhilesh Yadav has kicked the BJP in Twitter. Akhilesh Yadav is using his twitter account #VikasPoochhRahaHai hashtag.

Even if the Lok Sabha elections will take place within two more weeks, the country's main party, the BJP is not releasing its election manifesto. The opposition Congress party yesterday issued an election manifesto statement.

Samajwadi Party leader Akhilesh Yadav of Uttar Pradesh has kicked the BJP. In this regard, he said on Twitter: "Is that the best day of the Prime Minister's election statement coming out after the election?. Even until this time, the BJP supporters continue to be unable to say 'Accha Thin' when it comes. So how can people say that? Countdown for the BJP has begun, " Akhilesh said.