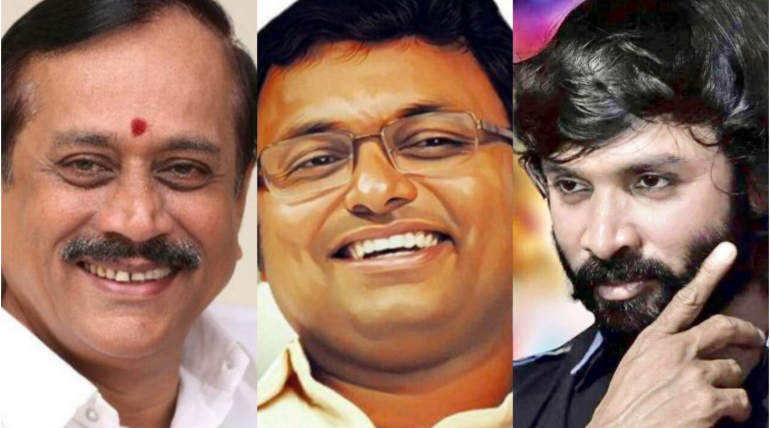 The new alliances between Tamil Nadu political parties for the upcoming Lok Sabha election 2019 has been a gamechanger in recent times after the dissatisfaction of people in past years over the parties. The ADMK - BJP - PMK alliance and the DMK - Congress alliance are taking this election with multiple coalitions to take the victory on their side.

Adding to the parties, the candidates chosen by the parties are the notable thing as the BJP candidate H. Raja and Congress candidate Karti Chidambaram are seeing the battlefield with the main parties' backup this time. Both the candidates don't seem to the right choice for the people as they haven't got a good image among common people.

The Congress candidate and son of P. Chidambaram have already got complained in various scams while the BJP candidate doesn't need any introduction as his name in social media is already a backfire for the party. With such weak candidates by the main parties, the Big Boss fame poet, Snehan is seeing his first election field under Kamal Haasan's Makkal Needhi Maiam party and is also expected to make a considerable change in the result of the constituency.