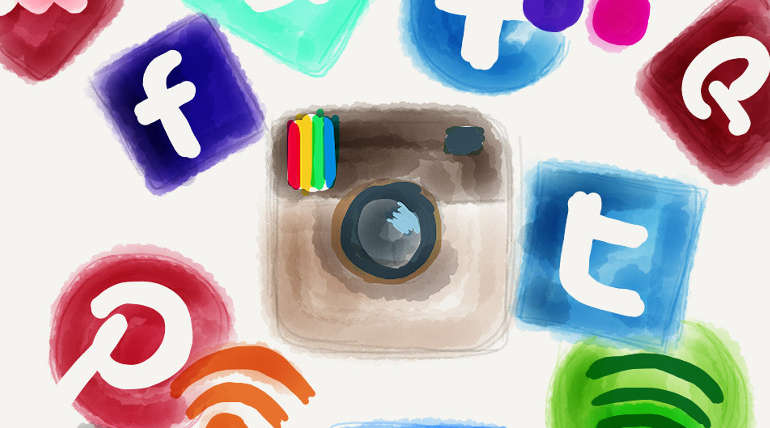 A meeting led by Deputy Election Commissioner Umesh Sinha was held in Delhi. This was followed by on behalf of  YouTube and Google - Mahima Koule,  and Shivnath Thakur on behalf of Twitter, Varghese Mallu on behalf of Sharechat and a Malaysian official at Pico TV. These are all international websites and they are saying that the general rules cannot be introduced.

Social networks have confirmed that they cooperate the country's Lok Sabha polls restrictions. Candidates have been selected to monitor the advertisements they offer and add to their campaign expenditure. The name of the sponsor is also necessary for those ads. It has been agreed that the promotion of media promotion and media monitoring issued by the Commission for publicity should not be published on social networks. However, Google agrees to receive complaints from the Commission via email. Others have urged the commission to complain through its web site. The request of the Commission to remove the fake account holders has been excluded from exceeding the violations.

The Election Commission sources told a Tamil daily: "Those who refused to accept our terms have confirmed certain restrictions that they have been talking about. The commission has been told by the companies to voluntarily find and complain that the companies will not help them to catch them. No one is willing to take action only on the fake accounts because of the major income received by more account members. "