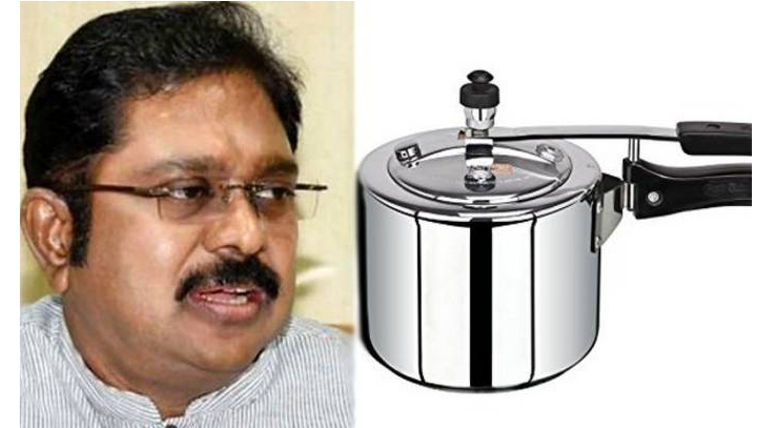 TTV Dhinakaran lead AMMK is contesting in the 40 parliamentary constituencies and 19 constituencies where by-polls are happening in Tamil Nadu. The Politician who separated from the AIADMK party is now the leader of his own party with his supporters from the ADMK. The latest update for the symbol issue of Dhinakaran for the upcoming election reveals a solution that the issue will almost come to a smooth end soon.

After the appeal of TTV side to Super Court, the judgment recited the same and also recommended the commission to allocate a common symbol for all the candidates contesting under TTV Dhinakaran's name. The candidates must have to contest as independently but asked to consider giving a common symbol by the Supreme court.

Nothing has been finalized yet as the final decision will be taken only by the election commission in the coming days. This is considered as a setback for TTV who is currently busy campaigning for his party candidates all over the state. The party formed an alliance only with the Social Democratic Party of India and rest are taken care of TTV himself without the other parties' support.