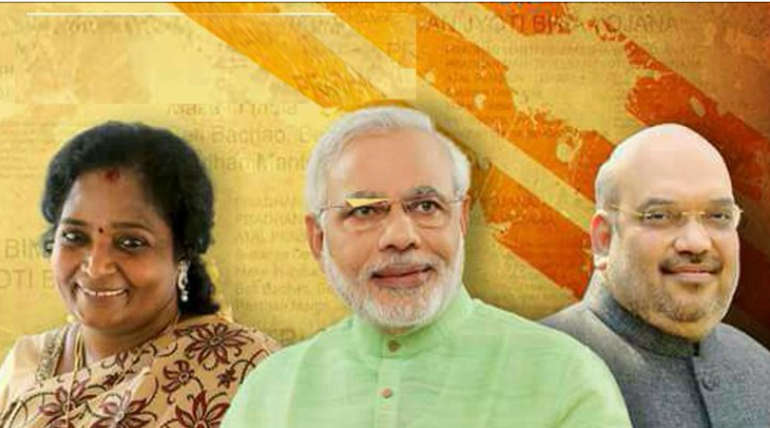 The alliance between the two prominent TN political parties; AIADMK and BJP is the highlight of TN Lok Sabha Election 2019. The new alliance has created a lot of curiosity and expectation among TN people. After the alliance, BJP has accepted to contest in five constituencies: Kanyakumari, Sivagangai, Coimbatore, Thoothukudi and Ramanathapuram. A clear analysis is made before allotting the constituencies and the party has assured their victory in these places.

The famous Mr. H. Raja is contesting from Sivagangai in 2019 TN Lok Sabha Election. He was a former MLA of Karaikudi (2001 -2006). Mr. H. Raja contested twice in Lok Sabha elections, and he shows constant progress in advancing to the runner position from 3rd place in the succeeding Lok Sabha Election. However, the chance of winning still lies in the hands of TN people.

Mr. Pon Radhakrishnan, contests in the same Kanyakumari constituency from where he won the 2014 Lok Sabha Election. He has won two of the seven Lok Sabha Elections he has contested on behalf of BJP. On May 23, 2019, TN people will know whether he will continue his service or not.

Mr. Nainar Nagendran is nominated by BJP to contest in Ramanathapuram. He was a former MLA from Tirunelveli. The party has expressed its confidence in Mr. Nagendranâ€™s strengths.

Many things are new in this 2019 Lok Sabha election. Undoubtedly, the results of this election will be a milestone in TN politics.