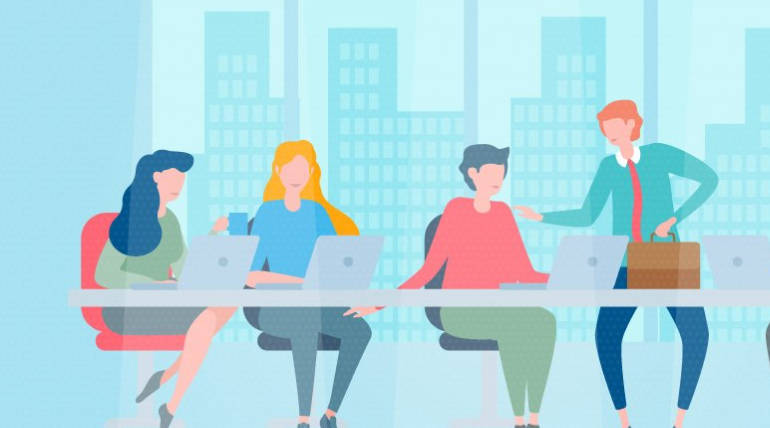 Tamilnadu Lok Sabha Election 2019: In Tamil Nadu, for the first time, 12.12 lakhs have emerged as success determining number. By pointing them out, political parties and social networks have intensified the campaign. In the fall, 2.95 million men, 3.02 crore are women and 5,790 Transgender. There are 5.98 crore  in total. Among the major powers  12.12 lakhs are from 18 to 19 years old. For the first time, they are going to vote. Some of them are in their parents dependent and others are non-party. These are the forces that determine electoral success in this election. The political parties who know this young people have spent a lot of time and they intensifying their campaign through social networks.

On the behalf of the AIADMK, the video clips of former Chief minister J.Jayalalithaa asking vote video, plans of ADMK Government, the mistakes made by the Opposition candidates - DMK and Congress corruption scandals are in air. On behalf of DMK, the ADMK corruption scandals, Thoothukudi massacre case are used for advertising campaign. The decision is to make young people looking at all of the social networks and comments about it will determine the success of the candidates in this election.

Likewise, women's vote are important. Because of the total male voters, 6.74 lakh female voters are in excess. Only Krishnagiri, Dharmapuri, Salem and Kanyakumari constituencies are more male than female voters. To attract them, the main parties are beginning to care the female voters.