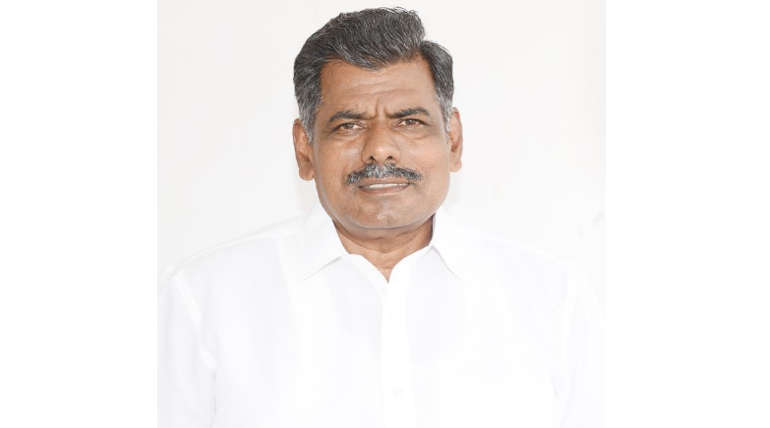 Mr G. Mayilsamy hails from Sulur. At the age of 65 he is a natural farmer who motivates the farmers around him to follow the natural way of agriculture. He also produces natural manure and biofertilizers for self-use and for selling. He uses non-profit organisations to spread awareness and help farmers in his area. He has also contributed a sizable donation to the rebuilding of government schools.

His campaign promises include the improved lifestyle of farmers and under earning people. His love for farming and farmers has been recognised by the Tamilnadu agricultural university in Coimbatore. Every year the university awards the Velaanmai chemmal awards for innovative methods in agriculture presented by C.R.I pumps. He received the award for his contribution in seed and bio fertiliser production techniques and for helping other farmers adapt to the new techniques.

He is facing heavy competition in the area from big names such as Pongalur N. Palanisamy and K. Sukumar of DMK and AMMK respectively. Both of them already have an advantage of winning previous elections and have huge local support politically and familiarity among local voters.

Makkal Needhi Maiam is a relatively new party in all the by-election constituencies and faces heavy competition from the big parties both politically and financially. But inside sources in MNM claim that their leader is picking candidates based on their report card given by their neighbourhood. Thus he is aiming for the votes of the people the candidates know and helped through their work or service. The local sources in Sulur claim that small time farmers votes are definitely for Mr G. Mayilsamy.