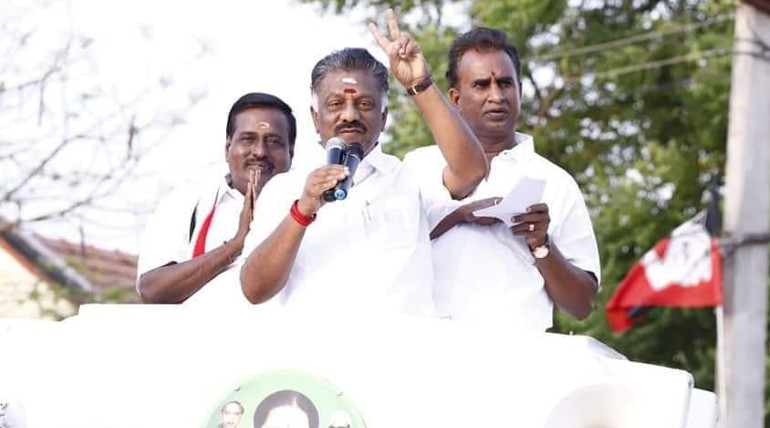 As many as 137 candidates are in contention for 4 assembly seats - Sulur, Aravakuruchi, Thiruparankundram and Ottapidaram scheduled to take place 19th May 2019. Among 4 constituencies, Karur (Aravakuruchi) is set for polling with huge participation of 63 candidates, who are in the fray including the heavyweight Senthil Balaji â€“ the Karur district secretary of DMK. Humongous participation of 91 candidates filed nomination in which 62 of them were independents, 23 were rejected and 5 withdrew their applications due to various reasons on Thursday.

Overall there 63 are in contention for that constituency. On another spectrum, Thiruparankundram holds 37 contestants in the race, while Sulur and Ottapidaram have the candidate count of 22 and 15 respectively. All of them are set to experience a 5 -dimensional challenge in front of them namely AIADMK, DMK, MNM, NTK, AMMK. The result of these four constituencies might determine the fate and survival of the ruling party (AIADMK).

By the time, Chief Electoral Officer of Tamil Nadu Mr Sattyabrata Sahoo organized a meeting with all District Electoral Officers and Police officials by means of video conference across the state. The panel members of the meeting took an in-depth analysis and reviewed the various security measures and also the necessary arrangements that are to be taken on the counting day. i.e, 23 rd May. Sattyabarata Sahoo also explained about required procedures and protocols that are to be followed during 23 rd May, in order to ensure the smooth running of vote counting at the respective venues.