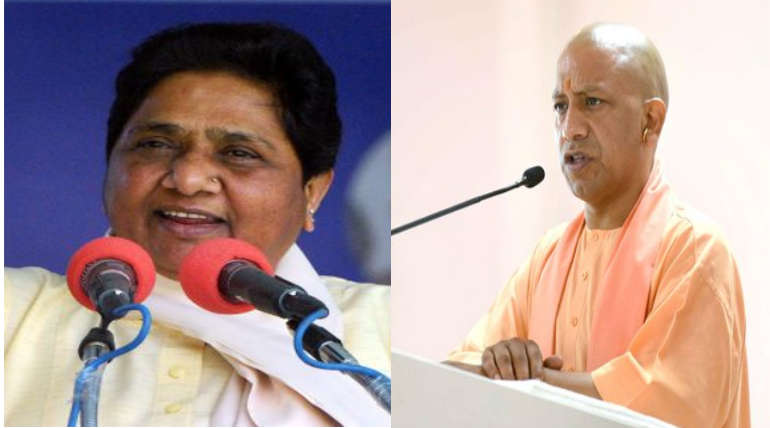 UP Chief Minister Yogi Adityanath will not campaign for 72 hours and Mayawati for the next 48 hours. The ban is coming from 6 am tomorrow(16th April). UP Chief Minister Yogi Adityanath spoke recently during the election campaign in Meerut, speaking in a way of conflict between two religions. Furthermore, he said Mayawati is more concerned about Muslims.

Likewise, Mayawati, who spoke in the election campaign in Deoband, spoke in a spirit that stimulate the masses and demanded that no one should vote for the parties. The video source of the two leaders was reported to the Election Commission.