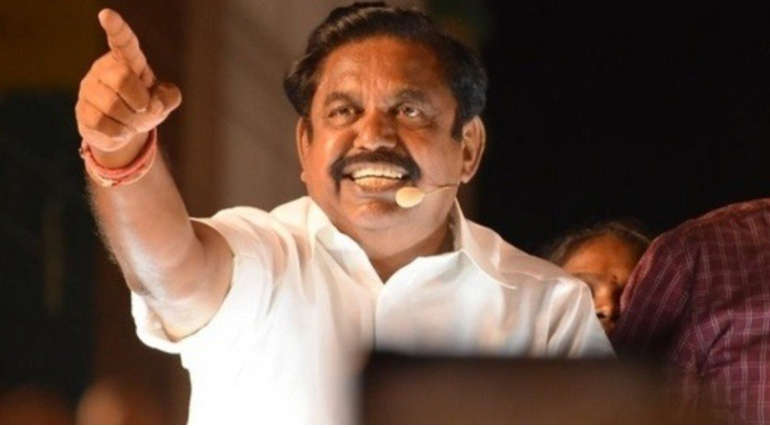 After the Lok Sabha elections we will get good announcements. The victory is on our side. Our coalition will win in 40 seats in Tamil Nadu and Puducherry. We will succeed in the 18 constituencies that will have the seat.On behalf of BJP manifesto, farmers have been given Rs 6,000 aid and Rs 1 lakh loan without interest, announced for farmers get good response from people.