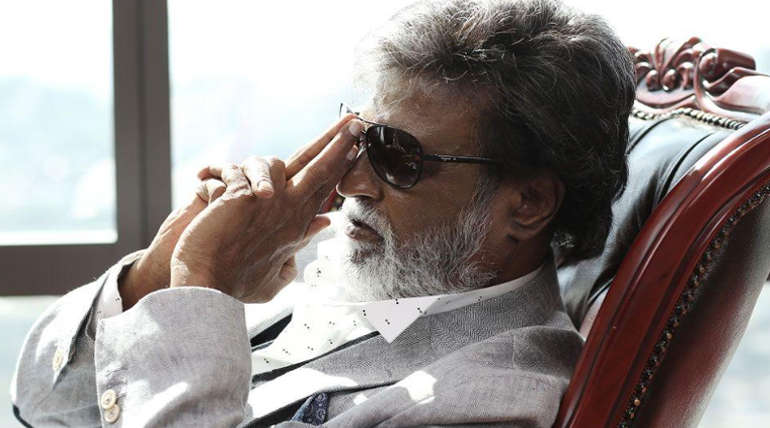 Khushboo has posted on her Twitter page why should politicize Rajini's opinion regarding project to link India's rivers that is one of the BJP lok sabha election 2019 manifesto.

Rajini's next movie 'Durbar' being directed by AR Murugadoss. The first look poster  is released on social media  on April 9th. The shooting will begin tomorrow (April 10) in Mumbai. Rajini is going to Mumbai for this forthcoming project.

Rajinikanth met with journalists on his doorstep. Rajini said, "In the BJP's election manifesto, they mentioned that they will take steps to link the rivers in the country and would appoint a committee , it is more welcome and we don't know what result they will give."

With this, news is spreading that Rajini supported the BJP. Commenting on this issue, Khushbo said on her Twitter page:

Surprisingly, why the media is raising the voice of Rajini sir about the BJP's election manifesto.He spoke a word about the river connection ... so what? Is he not having rights to tell a comment as a citizen? Why should it be politicized?