Will AIADMK Strike Another Gold in Sulur Constituency with Kandaswamy 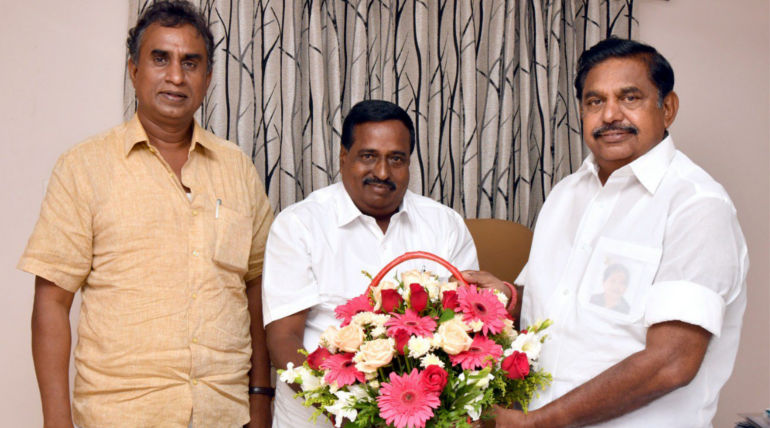 Sulur Constituency is formed in 2009. In the following 2011 election, Mr. K Thinakaran of DMDK won the election, and he served the people throughout his period. In 2016, Mr. R Kanagaraj of AIADMK won the election, he was the former president of Coimbatore Panjayath. Unfortunately, he died in March 2019 due to cardiac arrest. Owing to the death of Mr. R. Kanagaraj a by-election is announced for this Constituency. The AIADMK nominated Mr. V P Kandaswamy as their candidate for this Constituency.

Mr V P Kandaswamy is an elegant and excellent politician. He was the President of vadambacheri Panjayath. The AIADMK party believes that Mr. V P Kandaswamy will be a suitable candidate to follow Mr. R. Kanagaraj's good works. Mr. Kandaswamy has promised to give his best to serve people. His experience in politics and clarity in thoughts makes him a good candidate. The AIADMK party is under pressure to find the best replacement to sustain their party in Sulur Constituency.

The AIADMK informs that all the members of their party are supporting Mr. V P Kandaswamy, and they are confident that Mr. Kandaswamy will strike the goal for their party. From the results of previous elections, it is evident that the people of Sulur Constituency have elected good legislators. The result of this upcoming by-election is totally based on people's choice. The members of AIADMK are putting ceaseless efforts to win the 2019 by-election.

Will AIADMK Strike Another Gold in Sulur Constituency with Kandaswamy