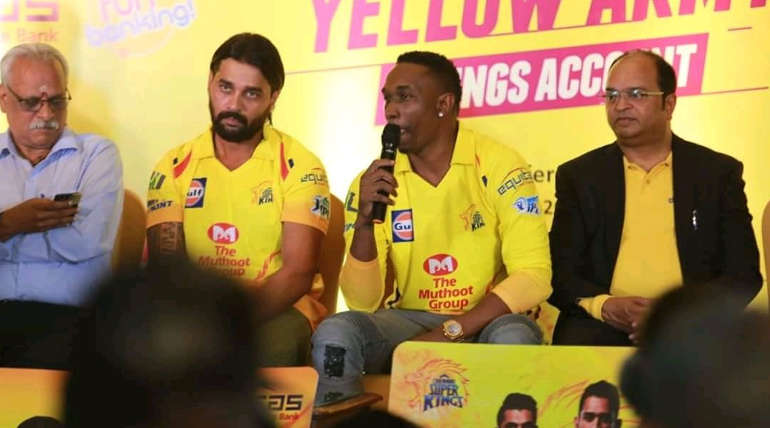 Indian Premier League (IPL) 2018 T20 cricket will be starting from April 7, 2018, and continues till May 27, 2018.  IPL matches will be held in many cities all over India with 8 teams competing for the championship title this season. In 2015, Chennai Super Kings (CSK) and Rajasthan Royals (RR) were suspended for two years once their key officials were found out guilt for involving in betting activities during 2013 season.

CSK and RR could not be able to play in last two seasons 2016 and 2017. Following this, the response from IPL fans was quite low and now, due to the come-back of CSK and RR, more expectations have been raised among IPL lovers.

Following the IPL players auction held on Bengaluru, the CSK team of 25 players was announced that includes Dhoni, Raina, Jadeja, Murali Vijay, Bravo, du Plessis, Ambati Rayadu, Watson as key players and likely to have their seat in the playing XI. Ravichandran Ashwin who was seen in yellow jersey along the side of Dhoni in CSK ,unfortunately, could not continue to play for CSK because he is going to captain Kings XI Punjab this time as a rival for Dhoni. With only 15 days more for IPL, Murali Vijay and Bravo have participated in a promotional event of “Yellow Army” held recently. Though Murali Vijay and Bravo have missed the last season due to injuries, they were retained in CSK’s squad and were thankful to CSK team management for having faith in them and providing the golden opportunity again.

West Indies all-rounder Bravo also assured to give his full effort and said: “Coming back to Chennai is like coming to my home”.  Tamil Nadu Cricket batsman and CSK opener Murali Vijay said he is blessed and it is a fantastic opportunity to play for CSK.

Chennai Super Kings who lifted the title twice has always been a crucial team in providing stiff competition to other teams since the start of IPL in 2008. Cricket fans have to wait for a few more days to feel the heat of T20 cricket again. 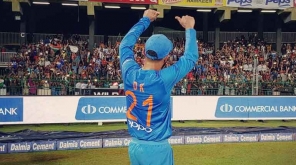