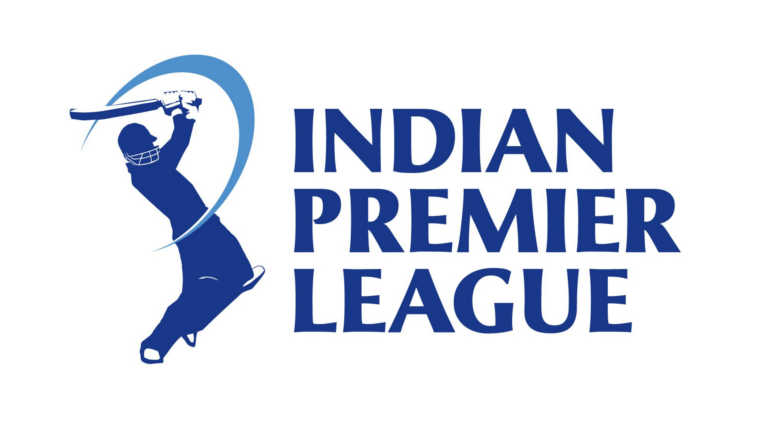 The Election Commission of India has recently announced the election date for Karnataka Assembly Elections for its 224 constituencies on May 12, 2018, and the votes counting shall take place on May 15, 2018.

In these circumstances, due to state elections, the venues of two matches between the home team Royal Challengers Bangalore (RCB) and Delhi Daredevils (DD) were swapped in IPL fixture. This means RCB has to travel to Delhi (Feroz Shah Kotla Stadium) on the state election date of 12th May while DD will come to Bengaluru (Chinnaswamy stadium) earlier on 21st April, according to the revised fixture of Indian Premier League (IPL).

After the completion of election processes in Karnataka, RCB will return home on May 17 to face Sunrisers Hyderabad that will be their final home game too.

Although RCB is a challenging team in all the previously held IPL seasons, it has made its presence only in three finals in these ten years with the major credit goes to Virat Kohli and AB de Villiers partnership. The major negative feedback from RCB fans is that the team performs inconsistently in IPL seasons because it finished at 8th place in the last session.

Retaining Virat Kohli, AB de Villiers and Sarfaraz Khan, others are new faces in RCB team. Among them, the 18-year old Tamil Nadu cricketer Washington Sundar who was the Man of the Series in the recently held Nidahas Trophy is waiting to show his all-rounder skills apart from bowling.

On April 7, an opening ceremony of IPL 2018 would be held at Wankhede Stadium, Mumbai where popular Bollywood actors Ranveer Singh, Varun Dhawan, Jacqueline Fernandez and Parineeti Chopra shall be performing for 45 minutes before the start of opening match between the defending champions Mumbai Indians and Chennai Super Kings which came back after two years of suspension by Lodha Committee for match-fixing.

On April 8, the Virat Kohli led-RCB will have its first match against Dinesh Karthik led-Kolkata Knight Riders at Eden Gardens. 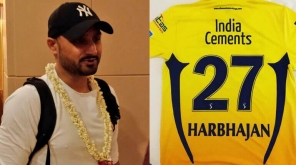