Biopiracy â€“ Time to respect the Traditions of the Land 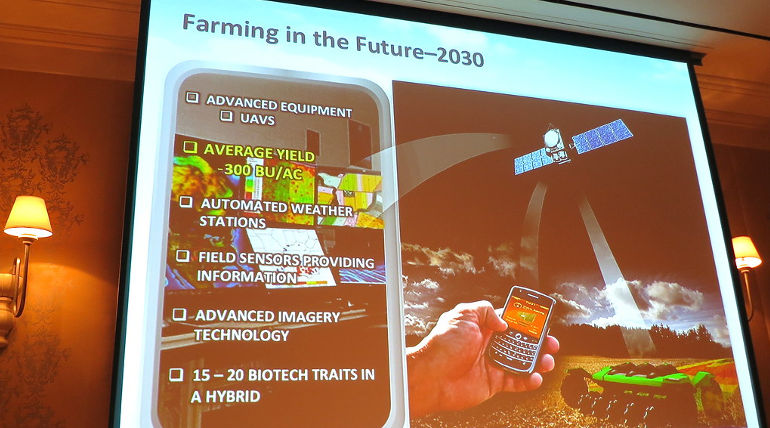 Corporate with the help of some middlemen and other scouts know the traditional practices of the indigenous people or the forest dwellers and make a profit out of it. The term biopiracy refers to the collection of knowledge and genetic resources from the indigenous communities via any institutions and even individuals. Obtaining these, they then create a monopoly on this traditional knowledge and practices through Intellectual Property rights and patents. Adivasis of forest have the best-conserved knowledge, aptly called indigenous knowledge. Yet, we have already lost some of these, which are no more ours.

All might know the biopiracy patenting of Neem. Indians have used Neem for various purposes since time immemorial and shared this knowledge to the people around the world. The United States Department of Agriculture sought patent and was successful in receiving it too. The patenting of fungicidal properties of Neem is an example for Biopiracy. Basmati rice, an aromatic indigenous Indian rice variety was lost the same way. Treating people kindly and saving all humans from any background is not just moral conduct or value of just.

When a set of people with unique practices are wiped out we also lose the traditional wisdom. This so-called traditional science or traditional wisdom of the indigenous people is needed to create a balance of the world. If can think patiently, one can realize that the indigenous people know how to live sustainably. Formal education has certainly ruined life on Earth. It has led to greed and discontent. The Supreme Court judgment to evict more than a million people out of their natives under the Forest Rights Act 2006 is saddening. However, the protest has paved away to a stay order.

The construction of the Largest Dam in Pancheswar and the largest refinery in Konkan will evict many people out of their villages. The forest dwellers truly deserve a second thought from the government. This is not to save the indigenous people but the entire country and thereby the Universe.

Biopiracy â€“ Time to respect the Traditions of the Land