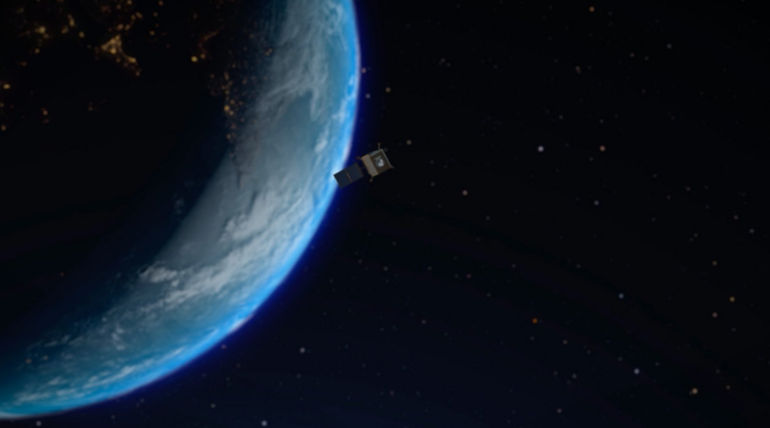 Chandrayaan - 2 finally got its schedule and to be launched in July. The speciality of Chandrayaan is that it is completely indigenous. It has three main parts which are the Orbiter, the Lander and the Rover. The Lander is named as "Vikram" and the Rover is named as "Pragyan". Thus, all with these, Chandrayaan - 2 will reach the destination by September 2019. This launch is going to look for large reservoirs of ice and other volatile compounds. Chandrayaan â€“ 2 is programmed to research on the Lunar South Pole of the Moon. It is the most wanted part of the hour.

Lunar scientist found Lunar South Pole to be the most important part in the entire Solar System. The above-stated ice and other volatile deposits can be the reserve of water bodies that can be the part of water composition dating back to the beginning of the solar system. Any exploration result can favour future explorers. The Lunar South Pole is the unseen another end of the moon full of crates filled with water according to the ISRO.NASA about the moon has plans to land man in the year 2024. China is about to build a scientific research station in the coming decade. Chandrayaan â€“ 1 launch and its successful operation was a milestone in the Space History of India.

It made India the 4th country to hoist its flag on the Moon. It brought to light the presence of lunar water and eventually considered as the greatest contribution to the International Space Exploration. The location hit was named as Jawahar Point. Chandrayaan â€“ 2 will be carried by the GSLV MK III rocket. The Rover is to do to a chemical analysis. The difference between Chandrayaan 1 and 2 is that, unlike Chandrayaan 1, Chandrayaan 2 will make a soft landing to deploy the rover and carry out exploration for about 15 days. Let us wait to know the marvel to be revealed by Chandrayaan â€“ 2.