Gene Editing Therapy: All You Need to know about the CRISPR Technology 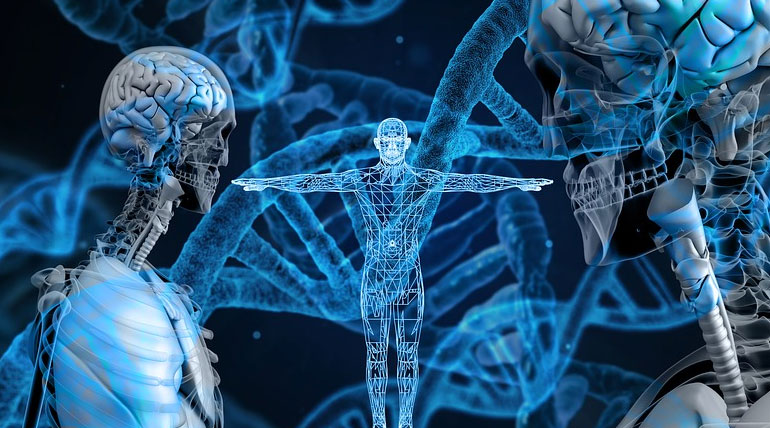 CRISPR Technology is a groundbreaking technology which can alter to make right many health-related problems. However, the commercial use of it is debatable. It is very advanced and thereby frightening. CRISPR Technology uses CAS 9 Protein and using this it cut â€“ pastes the DNA strands which contains genetic information. Genes, as you know contains the bio information. Physical and behavioural attributes are as per the information in the genetic material. This CRISPR technology is a gene editing technology which empowers scientists to control and alter some of the information in the genes.

Sometimes and sometimes not, gene editing can be called as Genetic Engineering, Genetic manipulation, and Genetic modification. Gene Editing has now developed CRISPR anti-venom which is an Antidote to the world's most venomous sting. Chironex fleckeri is one of deadliest Box jellyfishes. Its sting can cause cardiac arrest in Humans. Scientists are still confused about how this venom works on humans. However, a group of scientist has now developed an antidote using the powerful CRISPR Gene editing technology. There is a drug called Cyclodextrin which is tested safe in humans and it is widely made available.

CRISPR CAS9 has revolutionized gene editing and manipulation. A specific location in the DNA strand is identified and edited using the protein CAS 9 which acts like a pair of scissors. A DNA strand when broken has the natural tendency to repair itself. Then is when scientists intervene and supply the desired genetic codes and the binds take place by itself. However, intervening with the genetic codes is debatable. Scientists from all around the world have called for a global pause on the clinical application of the technology. They have insisted to wait until universal protocols are developed and accepted. This technology is a cure to many plants, humans, and animals.

Gene Editing Therapy: All You Need to know about the CRISPR Technology