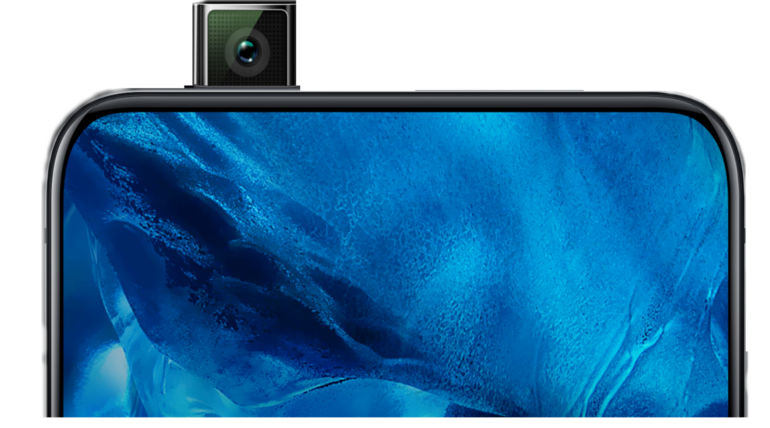 Here comes a new entry in the Vivoâ€™s Y series mobile phones. Powered by Octa-core processors of 2.3 GHz and placed on MediaTek Helio P35 SoC chipset, Vivo Y3 comes with 4 GB RAM, 128 GB internal memory that can be further expanded up to 256 GB via microSD. The mobile is targeted on budget smartphone buyers who look for mobiles around Rs.15,000 and is available with impressive design features.

Available in Peacock Blue and Peach Pink colours, Vivoâ€™s new model has its unique look. Here are some of the important features of Vivo Y3.

Regarding its display features, the mobile has an HD+ IPS LCD screen having a size of 6.35-inch with a resolution of 720x1544 pixels.

Its aspect ratio of 19:9 and nearly 90 per cent screen-to-body ratio makes it convenient for users to experience the large screen space compared to other models having similar features. A bezel-less display with a waterdrop notch feature is rare to see in mobiles of this grade.

Regarding its camera aspects, the Vivo Y3 has tripe rear cameras:

Apart from this, a16-MP front camera with an f/2.0 aperture is meant for face unlocking.

Above all, its 5,000mAh Li-ion battery with dual engine fast charging support is the mobileâ€™s unique feature that differentiates it from other mobiles. A high battery capacity mobile at a budget price is a remarkable one and provides a long-standing battery backup.

Connectivity options include 4G VoLTE, Wi-Fi, Bluetooth, USB OTG and Micro-USB v2.0 port. Interestingly, a 3.5mm headphone jack which is not found in many branded models is available in this model.

Accelerometer, digital compass, fingerprint sensor and proximity sensor are the major sensors available in Vivo Y3 that has a dual SIM facility also. Vivo Y3 release date in India is not yet announced officially. However, it is rumoured that it would hit the Indian market on May 22, 2019. The mobile is currently released in China only.