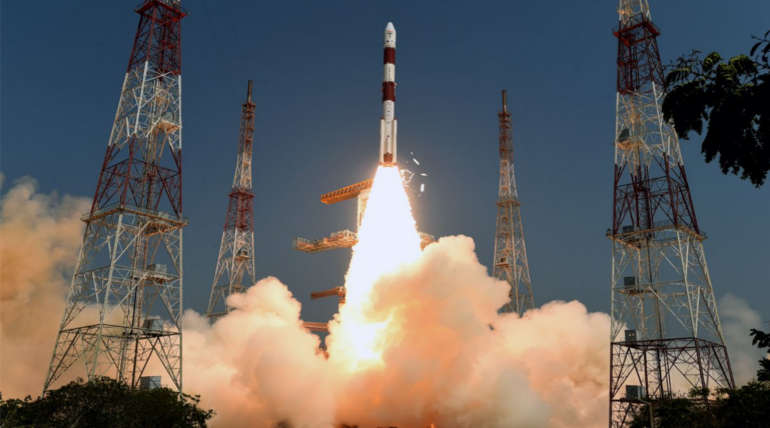 Technology in the world has developed not only as an aid to man but also to destroy. Outer space development is the most prestigious advancement of any country. Offensive technologies that can spy, deactivate and destroy are coming up. India has become one of the superior countries in the domain of space. With IAST India becomes the fourth country to possess such a modern capability. After the US, Russia, and China, India has achieved this feat. Another pride is, IAST is completely indigenous. IAST is the outcome of Mission Shakti, which is a joint program of DRDO (Defense Research and Development Organization) and ISRO.

As the first step, it has decommissioned a weapon that targeted Indian Satellite.  It is important for India to achieve this because; India has performed more than 100 spacecraft missions. Moreover, it has a great list of achievements; for instance, Chandrayaan, Mangalyaan and now the Gaganyaan project in the pipeline. So now, it is indispensable for India to save its Space assets.

Another problem is the space debris which compels Space traffic regulation. The debris ranges from old rocket bodies, defunct satellites and even screws and paint flecks. NASAâ€™s Space debris, Remove debris satellite, Deorbit mission are all aiming to do away with space debris.