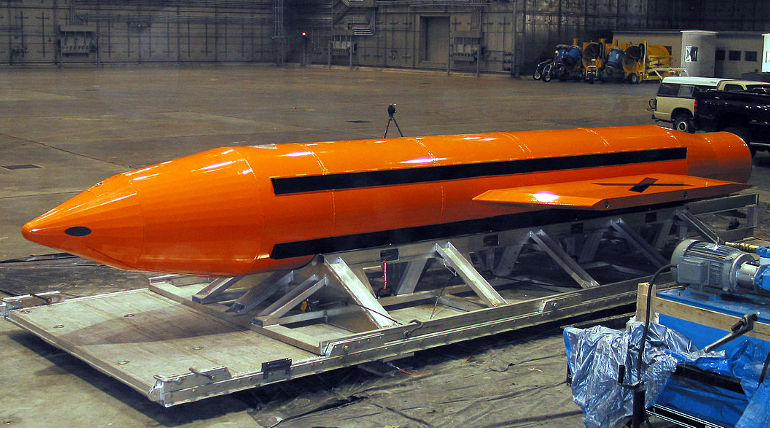 China's Mother of all bombs

An indigenous invention has taken place. Scientists in the IIT Guwahati, have developed a simple paper sensor that can help to detect the freshness of the milk. It can measure and reveal, how well it is been pasteurized. A smartphone app along with the paper sensor can ensure that milk is consumed before the milk turns sour. Milk is one of the highly perishable goods and the concern for consumers is its safety. Pasteurization, freezing, and preservation using addictives are all done. Yet, spoilage of milk is still a matter of concern. There is a milk enzyme called Alkaline Phosphatase (ALP). It is the indicator of the milk quantity.

It is not wiped out even after processes like pasteurization. An ordinary filter paper is the main product in the sensor. The filters papers are cut into small disc pieces and filled with chemicals which can react with ALP. The reaction changes the colour of the disc paper. The colour change has clicked a picture using a smart camera. The images are processed under the application to obtain colour values. The values are then compared with the stored values in the phone. Thus, the presence of ALP and the amount of the same can be measured.

China creates "Mother of all bombs"

China has created a very huge bomb and named it "Mother of all bombs". It is a counter to the US built, Mother of all Bombs which is used in the war against militants in Afghanistan. It is the most powerful but not a nuclear weapon. The bomb is called the GBU 43 Massive Ordnance Air Blast (MOAB). Though China has used the same nickname, it is said to be lesser in weight that the US bomb. The GBU 43 Massive Ordnance Air Blast is the largest powerful bomb in the entire world.

Its design is especially for reinforced targets and to shatter the ground forces on a large area. One can match this bomb to 11 tons of TNT (trinitrotoluene). The blast radius stretches a mile. This is made possible as it uses Shockwave. Russia developed Father of all Bombs in counter to the US's & mother of all Bombs. The Russian bomb was bigger and thermobaric, as it contains gas which creates fireballs that shock wave.