An Eye For An Eye Russia Expelled 60 US Diplomats 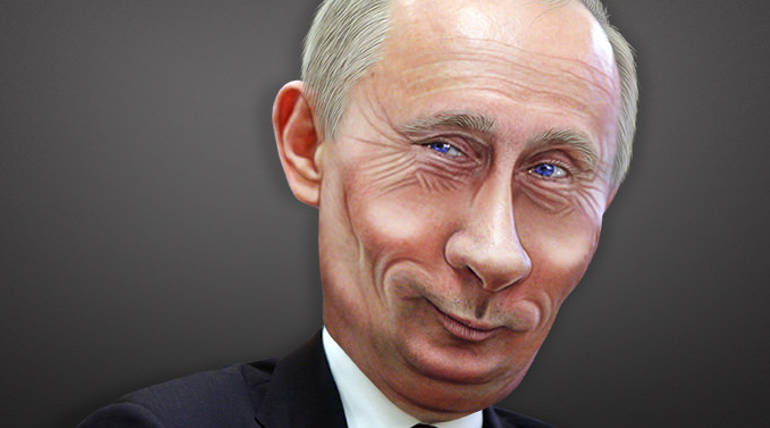 An Eye For An Eye Russia Expelled 60 US Diplomats. Image credit: DonkeyHotey/Flickr

Russian President Vladimir Putin Strike Back the United States and the European Union by throwing out almost 60 US diplomats and also issued orders for the closure of US consulates in Russia's St. Petersberg.

The announcement overtook the headlines of the world as recently the war of words between the powerful nations seems to boost up the tension that travels during the time of Cold War.

Putin also said that the expulsion will continue for every other nation who already glued their hands with London and United States for accusing Russia over the Spy Poisoning issue.

The expelling of Diplomates formally started by Washington by escalating the Russian diplomats initially from the country as a counter-reaction towards Russia that was considered to be playing the premier role in the poisoning of a double agent Sergei and his daughter Yulia Skripal using a very rare nerve agent in Salisbury of England on 4th March.

In addition to the US and many western countries, Britain joined the western clan to accuse Russia of the spy poisoning. Even though the Spy and His daughter are now recovering to normalcy after admitted to the hospital the US stepped up with another move that the Washington government expelled 60 Russian diplomats from its states as it doubts that Russian intelligence agents may serve Russia under the cover of a diplomat. However Radically the US started to doubt about the Russian intelligence in the diplomat covers only after they accused Russia of poisoning the double agent.

As same as the US, Britain expelled 23 Russian Diplomats and the British Prime Minister Theresa May insisted the allies to gather against Russia for using the Chemical Weapon in the European Soil after WW2. But Russia denied the use of Chemical Weapon and the assassination of Former Russian agent Skripal. President Putin also said that Russia can't take the guilt as Britain failed to tag any evidence that proves the guilt of Russia. He also offended Washington that it is urging the western countries against Russia.

Now Russia on Thursday expelled the same number of diplomats from Russia and shut downed the US consulate as like Trump did towards Russia previously by expelling Russian diplomats and Shutting down the Russian consulate in Seattle.

However, a Russian Spokesperson addressed the press that the Skripal Spy Poisoning was an act of Anglo-Saxon Community with an intention to create an Anti-Russian thought among the world nations by overriding the claims of British authorities as they said previously that a Soviet Nerve Toxin known as Novichok has been used in the double agent attack.

This war of words and diplomats expellings were feared to be a keyhole to open the door of the new cold war era.

An Eye For An Eye Russia Expelled 60 US Diplomats