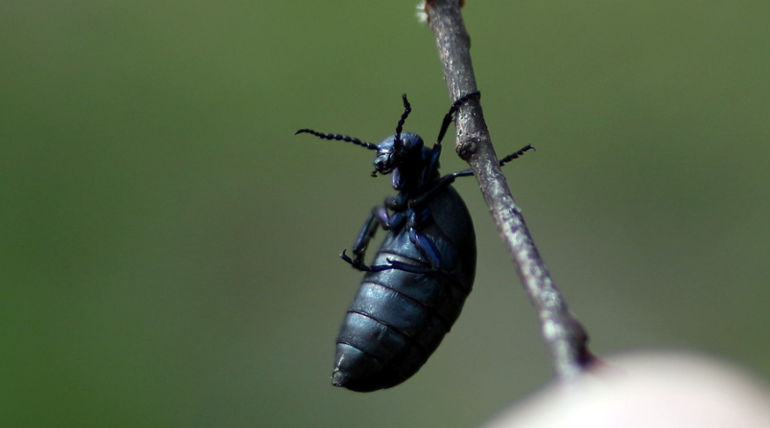 Superbugs Search us to Slew

Poorly regulated medicine all around the world has paved a solid way to kill the humankind. The posh term "antimicrobial disease" means that bacteria, fungi, and parasites have become super strong that are medicines have become ineffective on them. So, these superbugs are resistant to microbial drugs. Indian Ministry of Science and Technology has released a report named Scoping report on Antimicrobial Resistance.

As per the report, India has the highest consumer of antibiotics and also the highest resistance. If antimicrobial resistance is not calmed down; severe economic shock would be indispensable. The report named No time to wait- Securing the Future from Drug-resistant infections has revealed terrifying details. In three decades, global economic shocks will be felt. More than 10 million people will die annually from resistant infections by 2050.

Cost of health care and agriculture will rise and thereby widened inequality between the rich and the poor. GDP of the world will come down by 3.8 per cent. 24 million people will be pulled down to extreme poverty. Indiaâ€™s first recognition on this issue dates back to nine years. But there was a twin challenge. They are the Overuse and Underuse of antibiotics. Overuse was because of the poorly regulated pharmaceutical industry. Medicines were freely available for those who can afford. The contrast was the underuse of antibiotics.

It was that people did not get the right drug at the right time. Time has come to deal with this deluge. A radical change in the field of medicine has to be brought by the entire world as now Superbugs have crossed borders. Investment in health, sanitation, vaccination is the urgent need. Awareness and behavioural change can bring definite changes. Regulation of pharmaceutical industry can also help largely.